Nigerian megastar, Davido reminds us of his moniker, ‘Omo Baba Olowo’ or ‘OBO’ for short as he openly muses about turning his hands into cryptocurrency by opening up a bitcoin company. 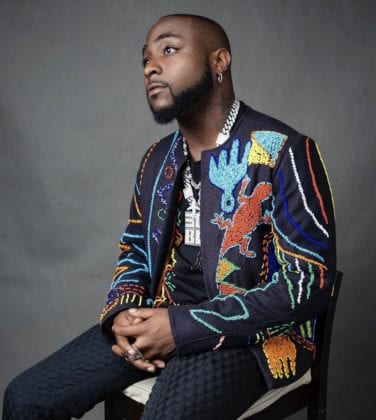 Davido who is a very vocal user of social media made his thoughts known on the bluebird app, Twitter on the 2nd of February, 2021 where he said; “Thinking of starting a Bitcoin trading company… let’s see.”

Davido fans and other persons on social media have since flooded the tweet about the bitcoin company with their reactions of support to the musician going down this path, some even giving him advice on how to go about it. Some have also linked his line of thinking with Elon Musk’s recent tweet where he decided not to pass a comment on a tweet asking him about popular cryptocurrency, bitcoin, due to his influence on the crypto market.

If it comes to fruition, this will not be the OBO’s first business venture as he launched his record label, Davido Music Worldwide, DMW in 2016 after departing HKN Music.

What do you think of Davido’s consideration of opening a bitcoin company?