Davido Embarks On Press Tour In US To Promote Songs 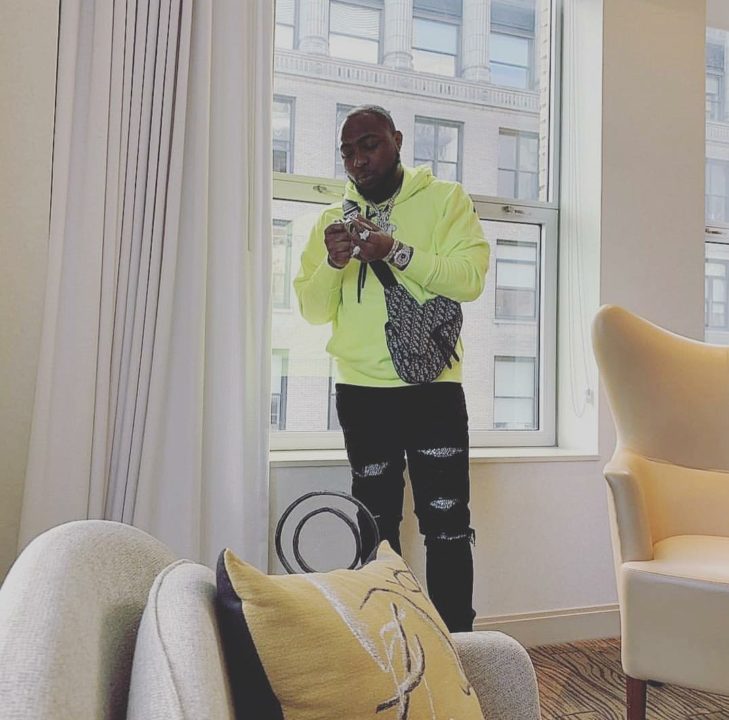 With the new attention Davido is getting on the international scene especially in the United state of America, his song, Fall hitting and sitting on various charts, Davido has started a radio chart in New York City, the city that made his song, Fall, the most Shazamed song at the end of 2018.

The tour which started on the 26th of February with SiriusXM is one of Davido's strategy to dominate the airwaves globally with his songs which already started hitting one of the most popular countries in the world, United State of America. 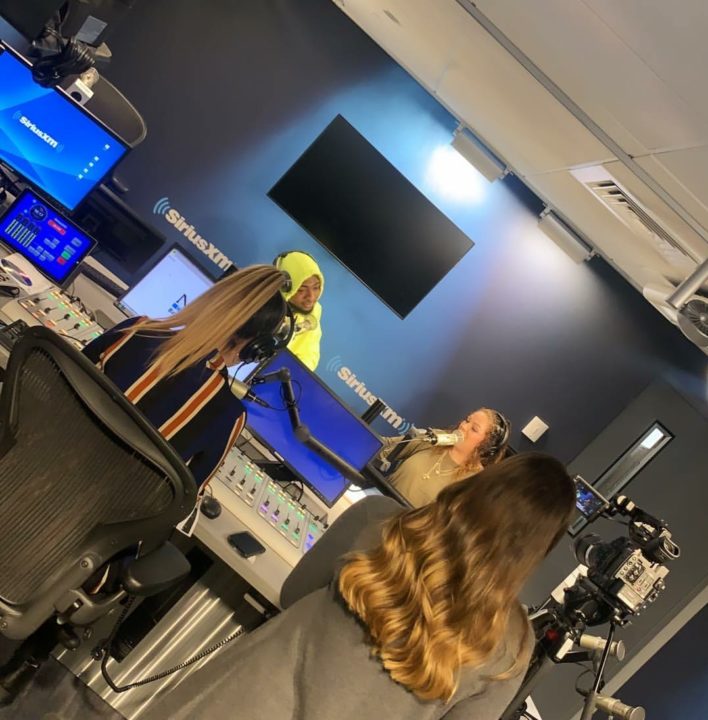 Davido in SiriusXM studio during the interview

The singer in an interview on SiriusXM, stated that there was a time he was chasing international attention and he wasn't getting it but when he stopped doing just that, the attention started coming for him and for that, he gives the credit to Africans all over the world who are exposing new people to his sounds every time they can.

The singer will be touring various radio stations in the US and he already started with satellite radio, SiriusXM, went on to Cumulus Media for an interview, will be at Hot97 today, 27th of February and will appear on 103.5 The Beat 0n the 5th of March.