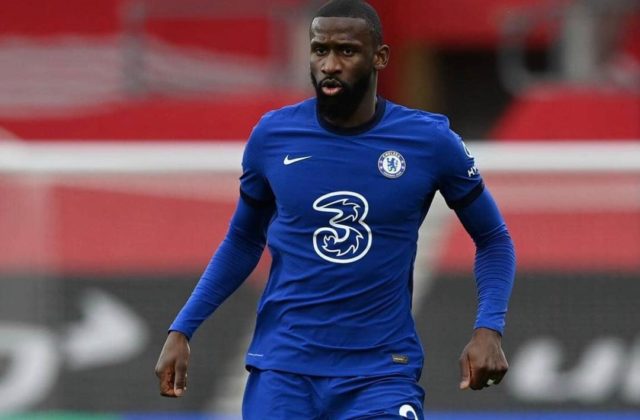 Speaking in an interview with gaming console brand Play Station, the German combative player, who is known for his fun personality in the locker room, stated that the raving Afrobeats genre dominates his playlist basically because of its rhythm.

According to the Uefa Champions League winner, Afrobeats make him happy.

Recall that we reported a video where Rudiger was seen with his clubmate Zouma dancing and singing to Tekno's song 'Skeletun'.