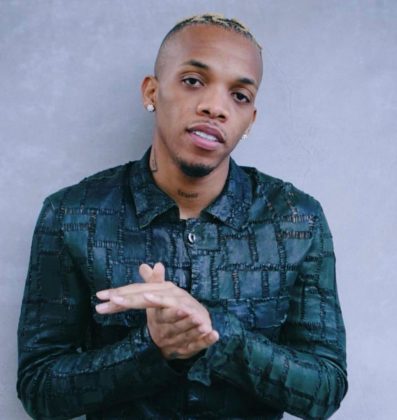 In a video that surfaced on the internet, shared by English left-back Ben Chilwell, it saw Rudiger and Zouma dancing to the Afrobeats tune ‘Skeletun’ by Tekno. The excited players having a good time in the dressing room after the Supercup win against Villareal yesterday, 11th of August 2021, were seen singing and dancing to the song.

The jovial Rudiger even urged midfielder Ngolo Kante to join in the dance, but the shy French player resisted.

Skeletun was released by Tekno in 2019, produced by ace Nigerian beatmaker Phantom.

Watch The Video Below