Nigerian singer, Tekno might be following in Wizkid's footsteps as he has now changed his display name on Instagram to "Big Tek", barely weeks after Wizkid changed his to Big Wiz. 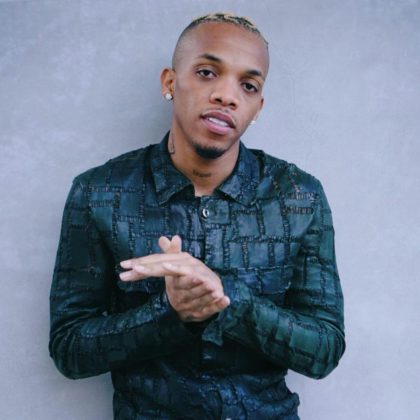 The new display name on Tekno's Instagram was noticed on Sunday, the 4th of July 2021. The singer had changed the display name of his profile from "Tekno" to "Big Tek". Tekno has however not made any announcement on a change of name, so this is purely speculation from the available evidence.

Tekno changing his name to Big Tek comes as quite a surprise to his fans, and they might be wondering if he is serious with it or he's just playing. The singer dropped his debut album, 'Old Romance' last year. He was also featured on the soundtrack for the reboot of the classic 'Coming to America' movie.