Ebuka is back with his Bounce interview with Davido as the superstar went all in with his alleged beef with Wizkid and Burnaboy which went public on the 30th of September. 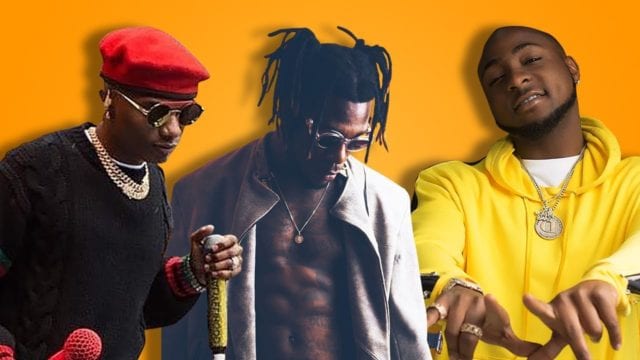 was not implying any form of beef instead according to him it was an invitation for them to chill because he sees both of them as brothers and close colleagues in the same field of work.

He moves on to say he is not fighting any of them, he acknowledges the fact that they are the three biggest names in the music industry presently and so, therefore, there should be a sense of brotherhood amongst them.

He moves on to say;

I'm not a p*$$y, I'm not fighting you so why are you fighting me for what? I never said one thing bad about you, I never discredited you ever in my life.

He attested to the fact that he hung out with Burna in December and they had no issue till he heard from a team member that works closely with Burnaboy that he has issues with him regarding a tweet posted about Davido saying that himself and Wizkid are the kings of the industry.

He added that he has a family hence, He cannot afford violence, rather he would put that energy into his music.

Watch the exclusive interview below.