American rapper, D Smoke is currently in Lagos, and he has collaborated with Nigerian artistes, Phyno, Reminisce and Fireboy DML. 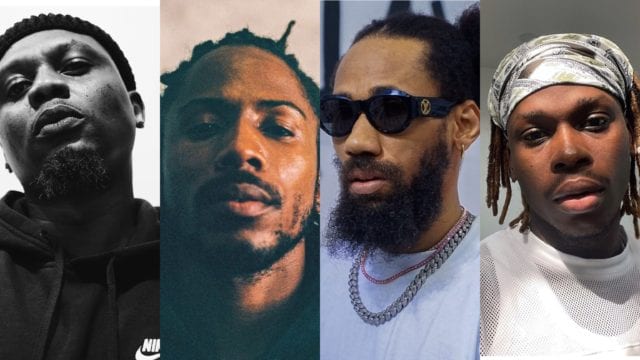 On 4th February 2021, a video clip of D Smoke’s interview session with The Beat 99.9 Fm surfaced online. The rapper talked about his recording session with Phyno, Reminisce and Fireboy DML. He spoke about how Phyno went nuts while recording his verse in his native Igbo language. He said; 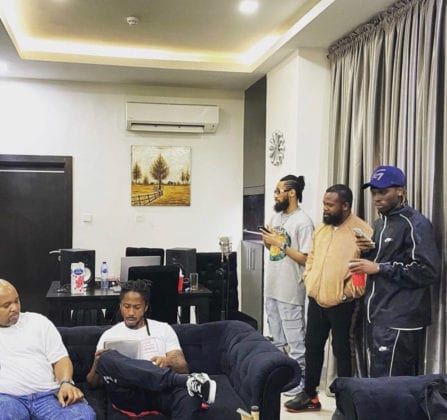 D Smoke talked further about the possibility of getting a video for the track. He said;

“Hopefully before I leave if we don't do a whole video,  we do at least some concept that they can post around the video” 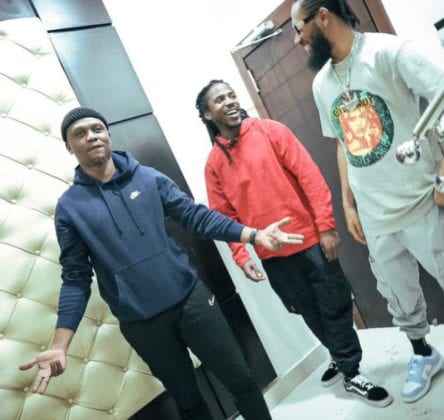 He also talked about going on sightseeing and visiting some hoods in Nigeria. He stated he wasn't all out for the nice hotels and restaurants. He said;

“You know I'm looking to see some hoods while I'm in Nigeria, not just the hotel not just, you know what I'm saying, the restaurants.” 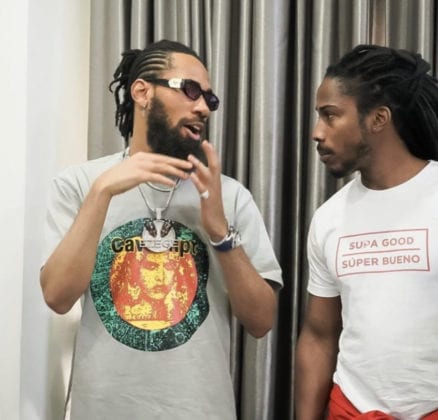 Kindly tell us how you feel about this collaboration.