After months of planning her come back after the hiatus from the music industry, Cynthia Morgan has finally announced the date for new music, Hustle. 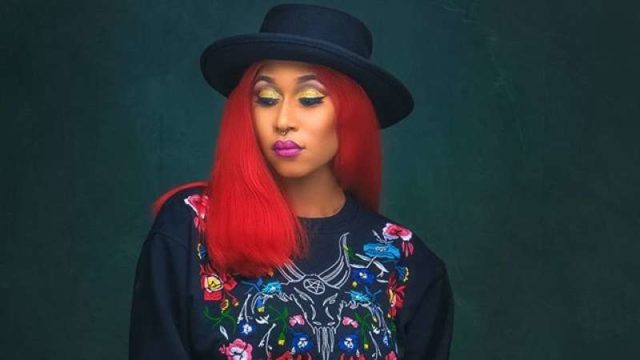 The dancehall star dropped the date on her social as she announced she'll be dropping 'Hustle' on the 21st of August along with other artistes such as Falz and Adekunle Gold.

You'll remember that earlier in the year, there had been a campaign to bring back Cynthia Morgan, a campaign that dredged past hurt and brought all parties involved including Cynthia Morgan and Jude to address the issues they had.

This campaign led to her reconnection with Davido, who asked that she called him and also revealed during the heat of the issue that they're working on a new song.

It is great to finally see that Cynthia Morgan is coming back to the Nigerian music industry considering she was one of the best dancehall artiste in the peak of her career.