In a recent interview, DJ Cuppy spoke about personal issues and even made shocking revelations about the types of men she has gone on dates with. 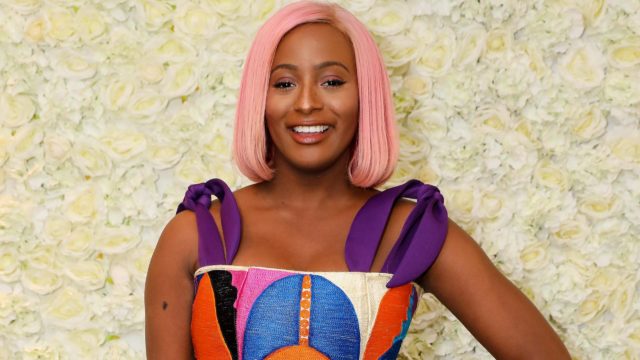 Prolific Nigerian female Disc jockey Florence Ifeoluwa Otedola, popularly known as DJ Cuppy spilled it all in a recent episode of the Zeze Millz Show where she spoke about personal issues and even made shocking revelations about the types of men she has gone on a date with, amidst other things.

Speaking about her dating life, the chatty Cuppy stated that she is way more flexible than the public thinks, backing her claim up with the fact that she had gone out with different types of men, one of them being a bus driver whom she met on a dating app in the United Kingdom. She added that she has also been out with a guy that still lives with his mother, amidst others. She said:

I have dated all kinds of men, maybe not every single kind but like a lot of different types of men. I find them on apps; one of the apps cost €400 to join. I have dated a bus driver; I went on a date with a bus driver, and there is nothing wrong with that.

I have literally gone on a date with an annoying guy that lives with his mother. I have gone on a date with a model, I have been on a date with a footballer, like so many of them. With dating you have to be open-minded; I actually enjoy dating. When you go on a date, it is about talking and getting to know each other. I am ‘super open’, I want to be dating and that is why I met the bus driver.

The billionaire daughter also stated that she is single and open-minded, adding that the man she would love to be in a relationship with is a caring partner.