Cuppy and Kiddwaya will join other top international acts on the new Channel 4 TV show titled High Life. She revealed this via her Instagram page on Friday, the 27th of August 2021. 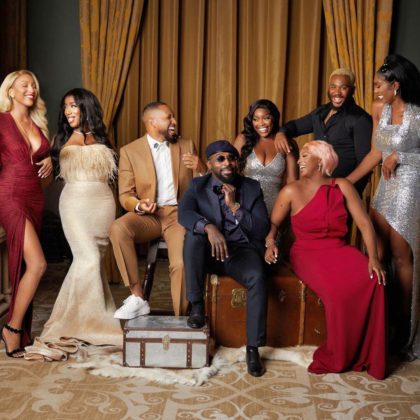 Cuppy, Kiddwaya and the rest of the "High Life" Cast

Cuppy and Kiddwaya will be joined by Toni, Kamille, Tomi, Chiefer, Bernicia, and Irene. Announcing the show, Cuppy revealed that she has spent the past 3 months working on the show. She wrote;

Finally I can receive that for the last 3 months been working tirelessly on a TV show. I've allowed @Channel4 cameras into my real unfiltered life in London, and I'm ready for the world to know the other sides of Cuppy!

The New Channel 4 TV show, High Life which features Cuppy and Kiddwaya follows the life and love lives of ambitious and glamorous British West Africans. The four-part docuseries highlights a community where high family expectations impact their relationships, career, and even their friendship groups. 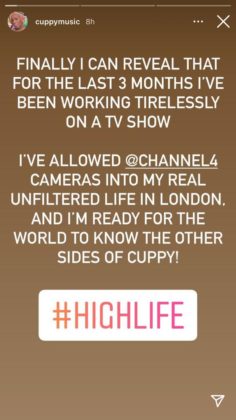 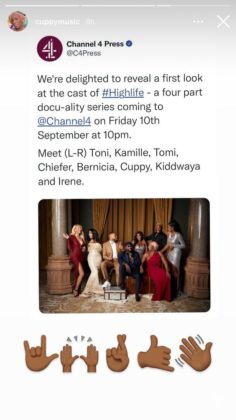