Read CKay's Response to Negative Reactions on His Latest Achievement

Nigerian singer, CKay has responded via Twitter to the negative reactions around his latest US Billboard Hot 100 achievement.

CKay's Love Nwantiti became the first Afrobeats song to debut on the US Billboard Hot 100 without first appearing on the Bubbling Under chart and the reactions were quite negative. The singer reacted to this via his Twitter page on Wednesday, the 10th of November 2021. 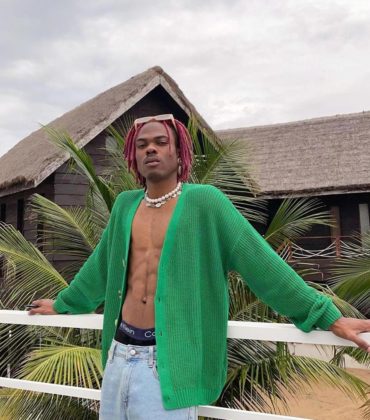 When CKay's latest US Billboard Hot 100 achievement was disclosed, the reactions were far from ideal and the singer decided to respond. In a recent tweet, he stated that does not understand the hate directed towards him and his achievements are for everyone, not him alone. 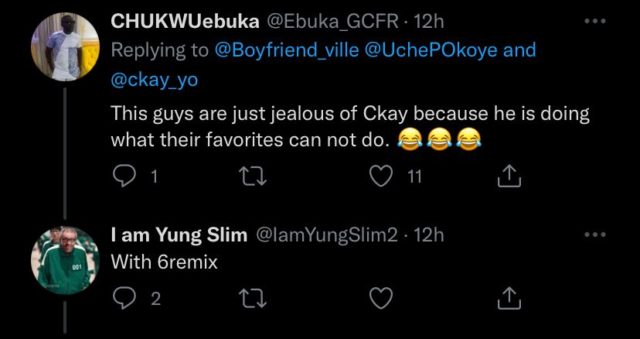 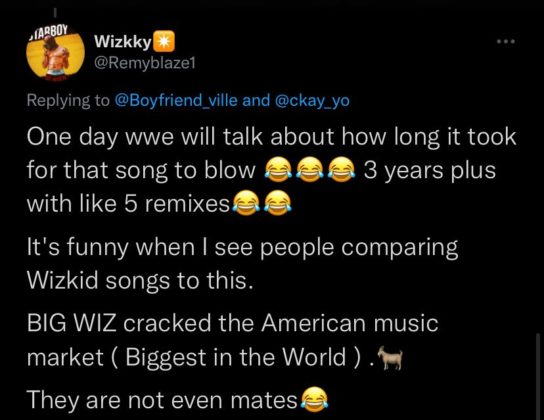 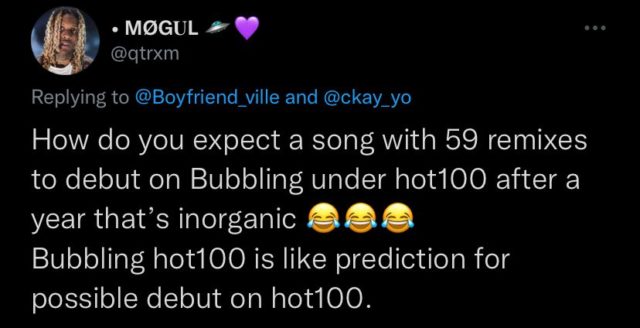