CKay's global smash hit, Love Nwantiti has broken yet another record and this time it came with its debut on the US Billboard Hot 100.

CKay's Love Nwantiti has become the first Afrobeats/Nigerian song to debut on the US Billboard Hot 100 without first appearing on the Primary Bubbling Under 100 chart. This was revealed via Twitter on Wednesday, the 10th of November 2021. 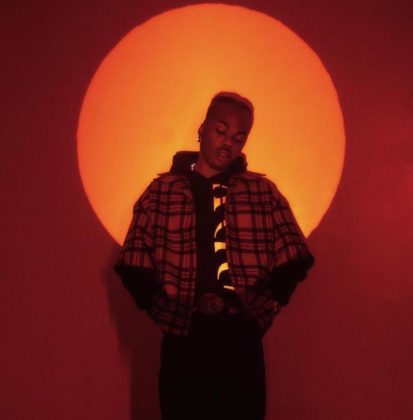 CKay's Love Nwantiti debuted on the US Billboard Hot 100 at no. 80 and unlike most songs, it did not appear on the Primary Bubbling Under 100 chart. This makes it the very first Afrobeats/Nigerian song to achieve this feat. 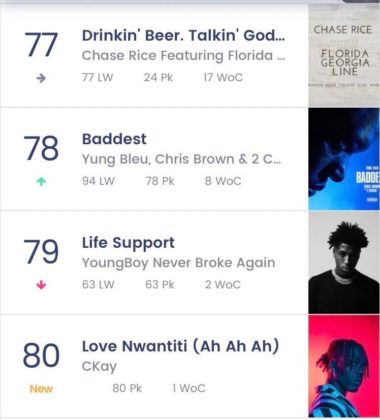