Nigerian singer, CKay has linked up with the famous UK live band, The Compozers to record a live rendition video of his smash hit, Love Nwantiti.

CKay linked up with The Compozers during his recent visit to London as they recorded a live performance video rendition of Love Nwantiti. The video was shared via Youtube on Sunday, the 7th of November 2021. 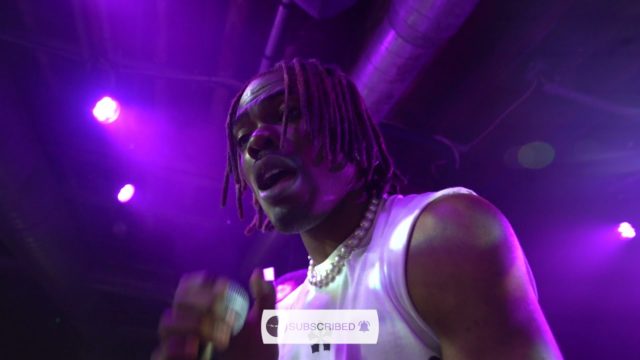 CKay was in London recently for his very first show in the English capital as he took the time to record the live video performance of Love Nwantiti with the Compozers. During his concert, he performed the smash hit for the first time in London as his fans decorated his car with flowers after the show.