One of our favorites Chiké has a forthcoming single in October with another fave… Mayorkun. The artist revealed this a while ago. 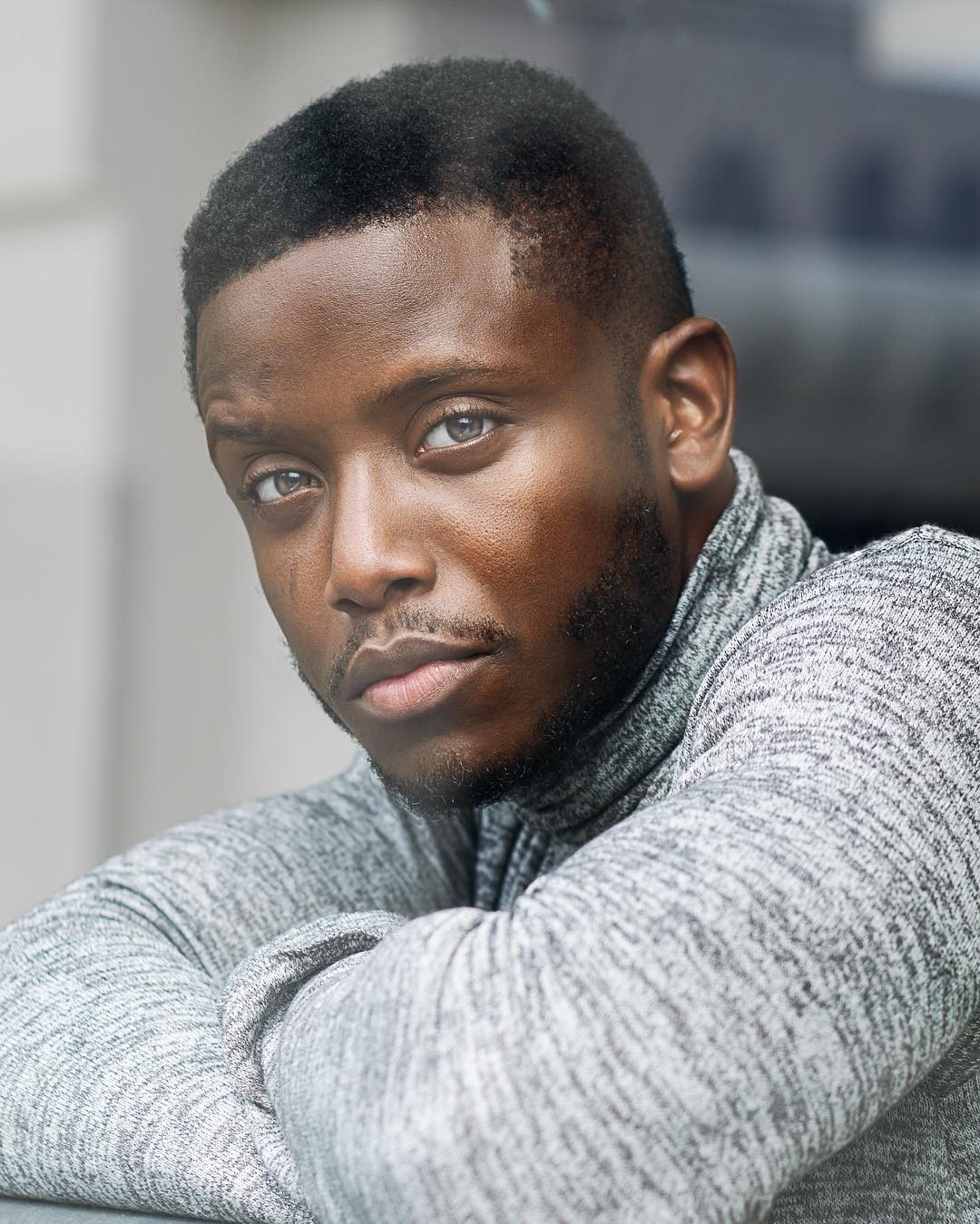 Chiké received fresh praises on Twitter for his album Boo of the Booless. The 14 track project was released on February 14th earlier this year and was the artist’s first album. Months after, listeners still trended it on social media platform Twitter, remarking how good an album it was.

Beautiful People! Thanks for the love, always leaves me speechless ❤

Next single with @IamMayorKun drops in October 🔥

Thanks for experiencing “Boo of the Booless” 🌹

Boo of the booless finally getting the recognition it deserves. Album is seriously underated!!!

Boo of the booless, an album with no need to skip a song🥺😍

“Boo of the Booless” is one of the best albums I have ever listened to in recent times. You can’t even skip any of the songs in peace… every track is a blast…but Soldier is my favorite track 😍

Now that Boo of the Booless is trending, it’s another good night to remind you all of this flawless performance from Chike the King:

Songs like “Nakupenda” (ft. Ric Hassani) and “Roju” have been popular among a large number of listeners, many dubbing the project as the year’s best. Some time ago, the artist got on BBNaija to perform songs off the tape, and subsequently trended and now doing so again.

In our review, we dubbed the album “a mesmerizing achievement,” a potential classic which endeared the artist to a number of people. Recognizing the work he’s put in, when Ifeoluwa Falola, our writer interviewed him, he said “music is a rejection business, everybody doesn’t know you till everybody knows you.”

Now even more people, through the simple power of sharing, are getting to know him. We’re certainly on the wait for that Mayor collab!