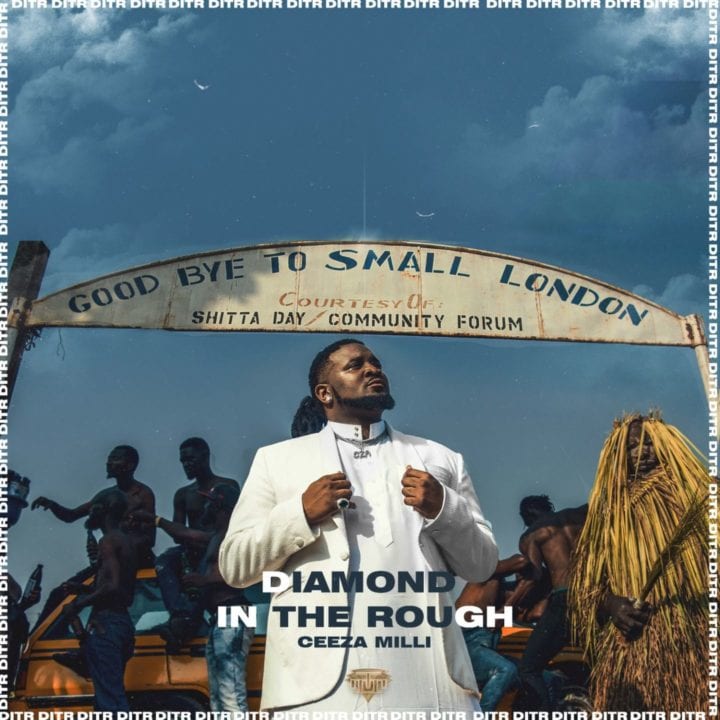 Ceeza Milli - Diamond In The Rough

Aristokrat Records frontier, Ceeza Milli released the "Diamond In The Rough" album last month, specifically on the 1st day of May, exclusively on Boomplay. The album which was met with rave reviews from fans and critics is now available on Apple Music, Spotify, Audiomack and other streaming platforms.

Furthermore, "DITR" album skillfully captures the essence of Afrobeats with intoxicating beats and creative storytelling from Ceeza Milli. The tracklist includes the well-received single "Shayo" featuring Wizkid along with other tracks with features from Tiwa Savage, Starboy Terri, Sarz and the first female producer signed to Aristokrat Group, Saszy Afroshi.

GET IT ON OTHER STREAMING PLATFORMS

Dem say we dey do too much o wa oh

Come down make we wine that thing o wa oh