Ceeza Milli, (Ifeanyi Charles Bosah), is a Lagos-based Afrobeats artist who has gained a lot of traction in the West African music scene by pushing the Afro-Reggae sound within Afrobeats culture. With the likes of Wizkid, Burna Boy, Patoranking, Timaya, and Runtown currently paving the way, Ceeza Milli's past and present projects have positioned him in the right place and the right time this first quarter of 2017. At a time where Afrobeats is beginning to acquire international recognition, and Dancehall is heavily influencing both African and Western music, Ceeza Milli's time to shine is now more than ever. 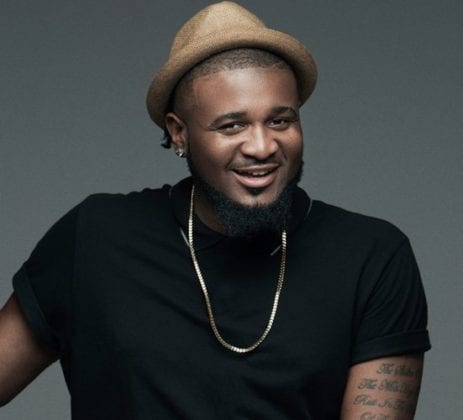 As with almost every other talented artiste, Ceeza Milli was exposed to music at a young age with his participation in choirs and music groups in both school and church.

During his university years in Ghana, Ceeza got his first taste of creating music as an artist, creating and putting out numerous mixtapes under his former stage name, E-fine. Those tapes caused him to generate a lot of buzz within Ghana's music scene, so much buzz that he was able to feature one of Africa's top acts, Sarkodie, on one of his most commercially successful songs, "Stamina".

Determined to return back home and cultivate the sound that he is known for today with a fresh new start, Ifeanyi moved back to Nigeria and build the brand that is now known as "Ceeza Milli".

With ample amounts of musical experience under his belt, Ceeza Milli was able to hit the ground running in Nigeria. Known for creating versatile melodies and even catchier hooks, favor and talent allowed him the opportunity to work with industry heavyweights despite being relatively new in the Nigerian music scene. Having worked with some of Nigeria's top music producers such as D'Tunes, Chopstix, and Masterkraft. Those productions put him in the same studios and musical spaces with artistes like Reminisce and Ice Prince, and some of today's top acts such as Ycee and Reekado Banks. While other artistes had the backing labels to push their careers, Ceeza's sound allowed him to manifest his own buzz and promote his own career.

2016 was an awesome year for the Afrobeats artiste as he was able to secure two powerhouse collabos with super producers, Legendarybeatz. The two songs, "Love at First Sight" and "Alkyda" ft. Ichaba of DMW, introduced Ceeza to the international Afrobeats scene in the U.K and allowed his fanbase in his home country to grow, even more, preparing him for the journey that he is about to embark on now in 2017.