Nigerian singer, Burna Boy recently shared a video of his recent performance in Kalithea, a city in Greece shortly after his first headline concert.

In the video, Burna Boy is seen having a good time with the fans in Greece who were visibly excited to see the singer. He shared the videos via his Instagram stories on Sunday, the 29th of August 2021. 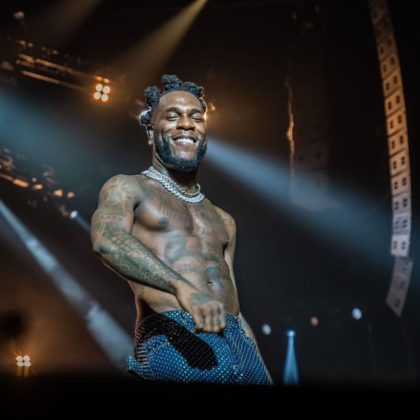 I sold out the O2 by myself. At the prices I wanted. The way I wanted. Never talk much. Just show action!

In the video Burna Boy shared via his Instagram stories, the fans in Greece seemed really excited to see him. They were singing along with the singer on the top of their voices.