Here’s What We Know About Burna Boy’s Upcoming Album

It looks like Grammy award-winning singer, Burna Boy has just leaked the title of his upcoming album. 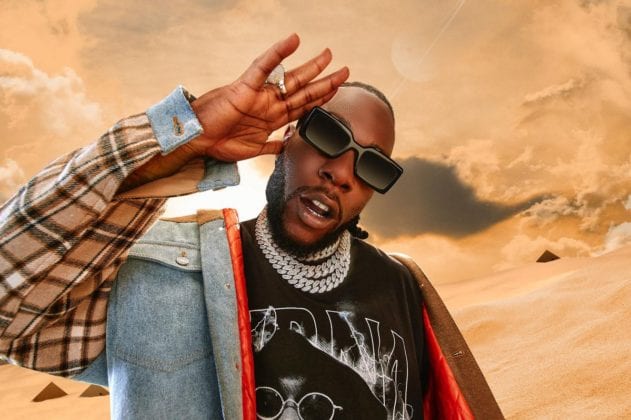 On the 7th of May, Burna Boy took to his Twitter account to drop some hints regarding what his fans should expect from his next album. In a series of tweets, the singer revealed that he was going to talk about the pain he has experienced in the past and listeners would feel it in his voice. He rounded up by identifying himself as an “OUTSIDER” and that might just be a major hint regarding the title of his upcoming album. The tweets below;

This next album. I need you to hear the pain in my voice, The pain of an OUTSIDER, Forever marked by my skin ,my past and the place I come from No matter how skilled I am or how honourable I proved myself.

I forever suffer. The full eyed masses hatred of anything they do not understand. I embraced my pain and turned it into the greatest weapon this world will ever know.

Judging from past events, this is similar to the pattern he used in announcing “Twice As Tall” after failing to win the “Global Music Album” category at the 2020 Grammy Awards ceremony.

What do you think about Burna’s tweets and do you believe he might have just dropped the title of his next album?