Burna Boy Set To Release The Video For “23”

Grammy award-winning singer, Burna Boy is finally set to drop the video for his single “23” off the Grammy-winning album “Twice As Tall”. 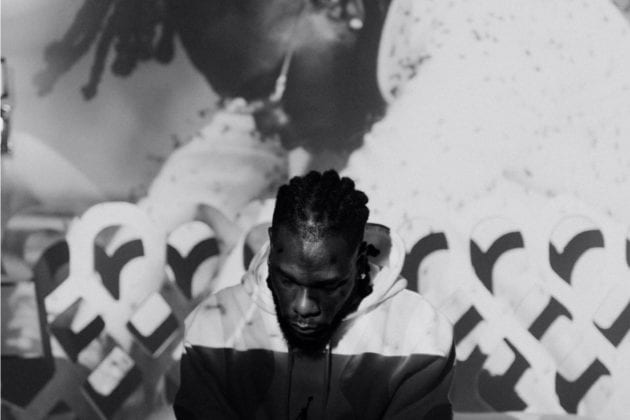 Burna boy announced via a post on his social page on the 23rd of March, that the video for “23” will be officially released by 6 pm today. He wrote;

The singer recently reacted to his Grammy win via a series of tweets on his verified Twitter page (see fans reactions here).