Grammy-nominated star, Burna Boy gave an exclusive performance United Nations' "Nations United, a special, first of its kind film, created by the United Nations on its 75th Anniversary and to mark five years since the adoption of the Sustainable Development Goals. 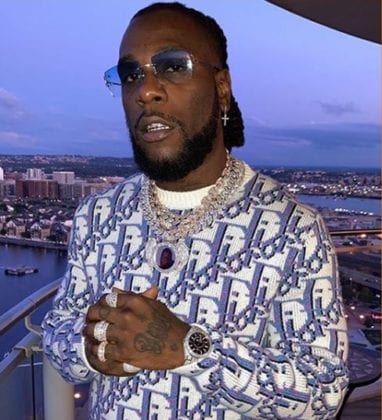 The self-acclaimed African giant performed the track one from his "Twice As Tall" album, "Level Up".

The film, posted on Youtube on the 19th os September is United Nations' way of telling the story of the world as it is, as it was, and as it could be, focusing on the solutions and action we need to tackle poverty, inequality, injustice and climate change.

watch his performances which started at 22:00 of the film.

What are your thoughts about this Performance? Share with friends, and kindly leave your comments below, we'd love to read from you!