Nigerian superstar singer and Grammy winner, Burna Boy has been named as one of the performers lined up for this year's One Music Fest in Atlanta. 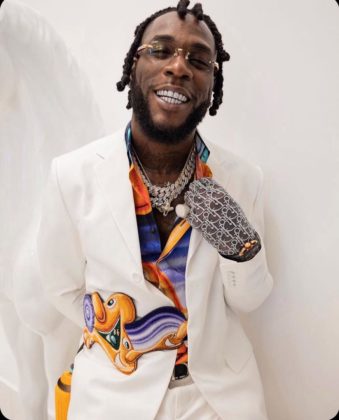 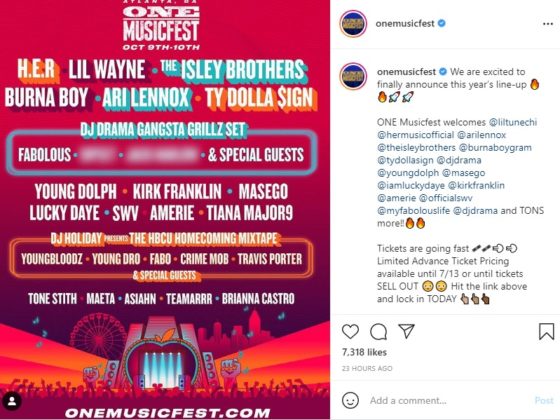 The One Music Fest nod shows that Burna Boy has just picked up from where he left off before the pandemic forced a global shutdown. The singer collected his first Grammy Award via video conference right from his home in Nigeria. However, he was in Los Angeles to receive his third consecutive BET Award last weekend.