Nigerian singer, Burna Boy has sealed his self-declared claim to being the African Giant as he wins a Grammy for Best World Music Album at the 2021 Grammys. 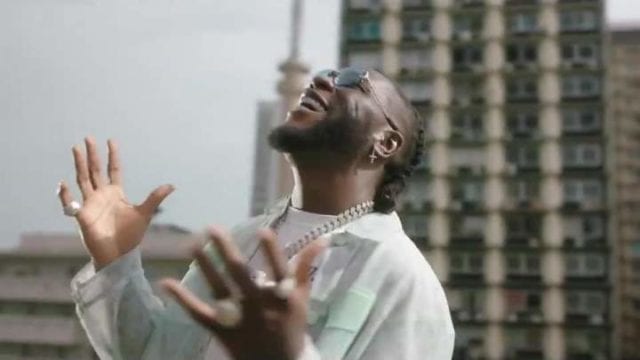 Burna Boy was nominated alongside albums such as Fu Chronicles by Antibalas, Agora by Bebel Gilberto, Anoushka Shankar and Amadjar by Tinariwen,

Burna Boy had previously been a one-time nominee for his African Giant album under the Best World Album category at the 62nd edition of the Grammy which held in the last year.

Congratulations to Burna Boy on his Grammy win!