Burna Boy Killin Dem At Coachella For The Second Week 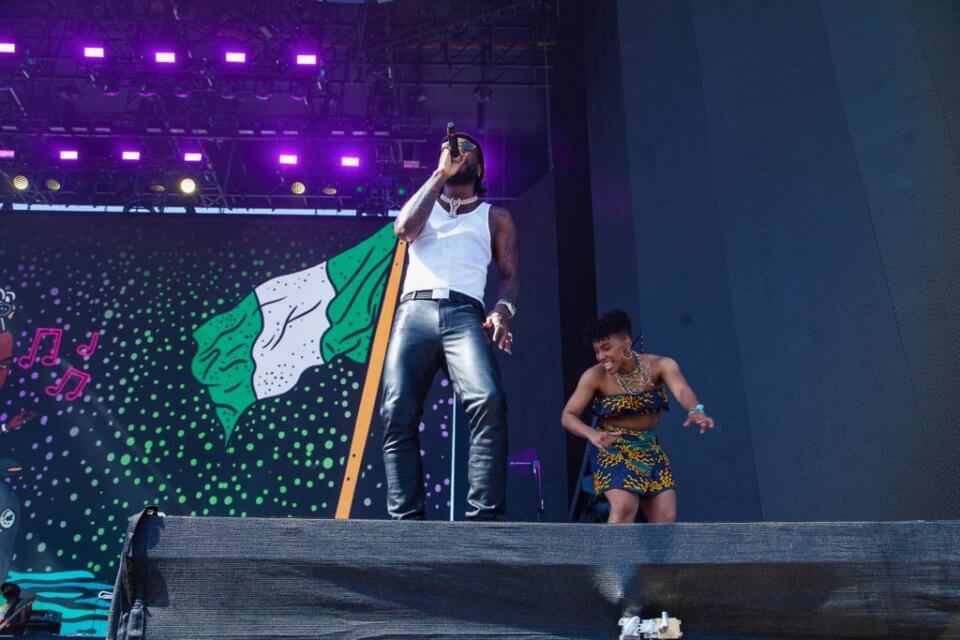 On Easter Sunday, the 21st of April 2019, Burna Boy performed on the main stage of the Coachella Music Festival for the second time at Indio, California. According to our source, his performance lasted 50 Minutes where he entertained over 4,000 people under the scorching heat of - 40.5 degree Celsius.

The performance was so good that the LA Times defined Burna Boy’s playing at Coachella as a way of “spreading the gospel.”

Before his performance, Burna Boy expressed that “It’s good for people who haven’t heard me before to hear me,”  he went to state that “Africa is like the home of everything. It’s the beginning of everything,” he said. “So it’s like whether or not you directly listen to African music, you have listened to African Music.”

The singer was styled by his sister, Ronami Ogulu and had the presence of his wifey, Stefflon Don for support.

Since the release of his Outside Album in 2018, Burna has been on a rise, releasing hit after hit and shutting down concerts with his unique style of performance. The singer has no plans of stopping anytime soon and his fans have no plans of reducing their love for him and his songs anytime soon.

The end of Coachella is not the end of Burna Boy's performance this April as the Afro Fusion singer will continue his African Giant Tour while we wait for his album to drop in August as announced during the private album listening.

Check out photos from the performance: 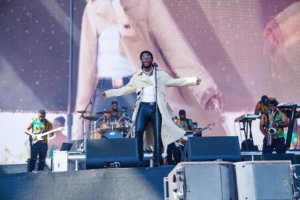 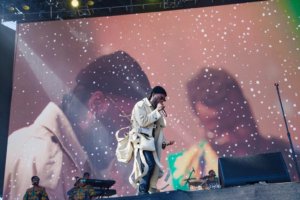 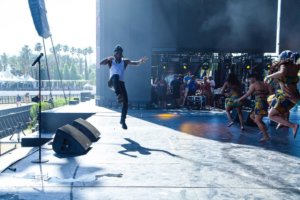 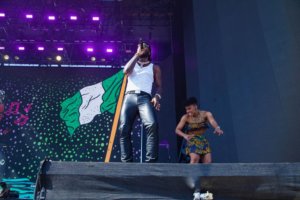 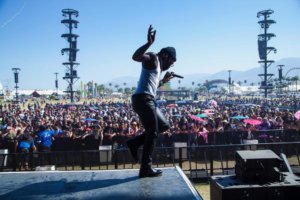 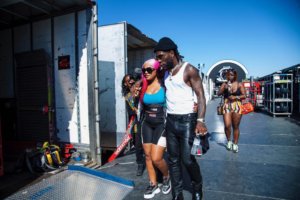 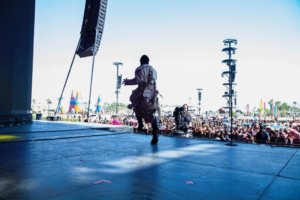 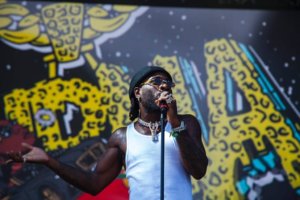 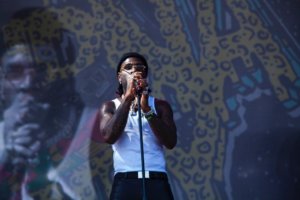