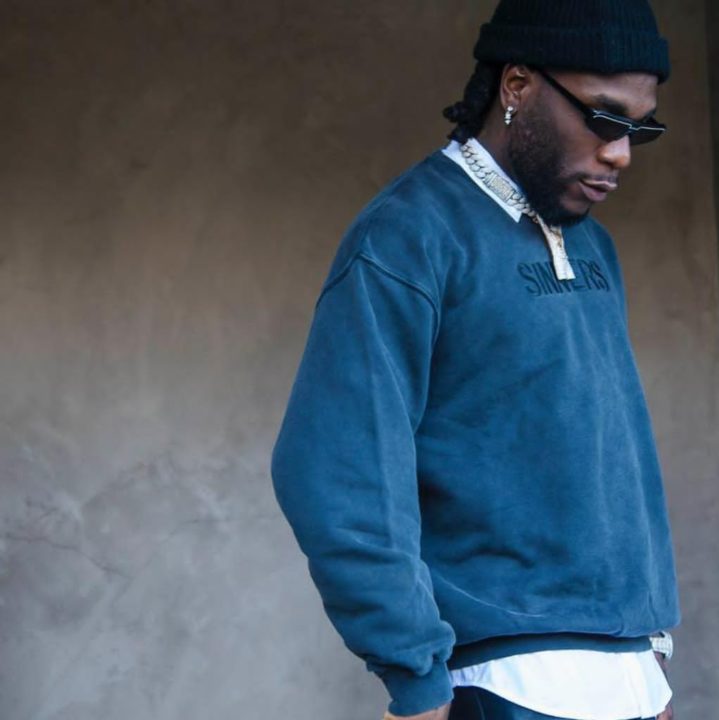 The term '"African Giant" being associated with Burna Boy started from his Coachella performance announcement. This term has grown to not just be the tour the singer is currently on but also evolved to become the 16 tracks Album whose listening party held on Tuesday, the 16th of April.

This was announced via Burna boy's Instagram where he was seen at the Album listening party in Los Angeles where he announced that the African Giant album will be released in August; the news later confirmed by his management.

The African Giant album listening party had in attendance, his momager(mother and manager), Bose Ogulu, Wale, his sister, Nissi, Jidenna and members of the press who also came out to support the singer. 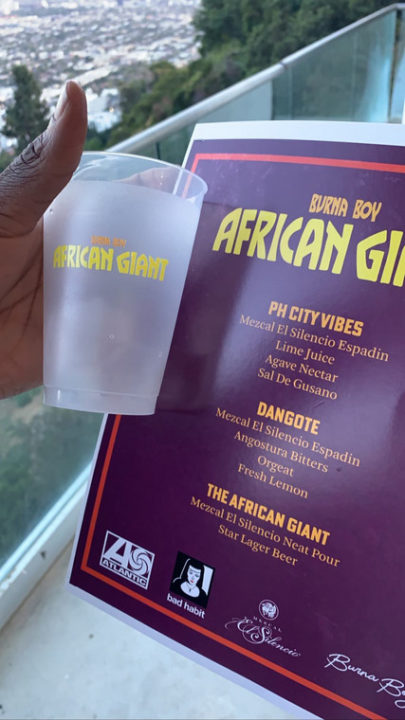 The list of drinks served at the album listening [Instagram/BurnaBoyGram]

The news is coming after his amazing show at the  Coachella Valley and Arts Music Festival 2019 on the 15th of April. 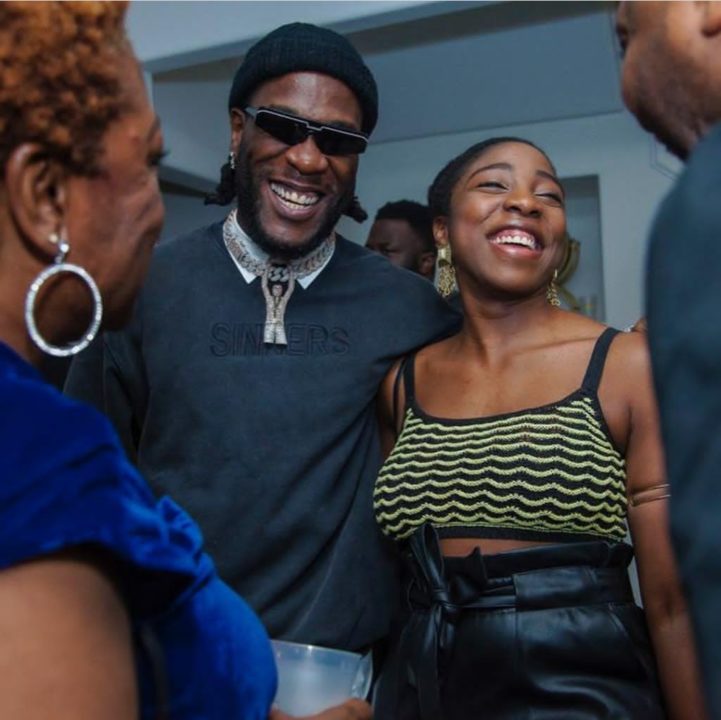 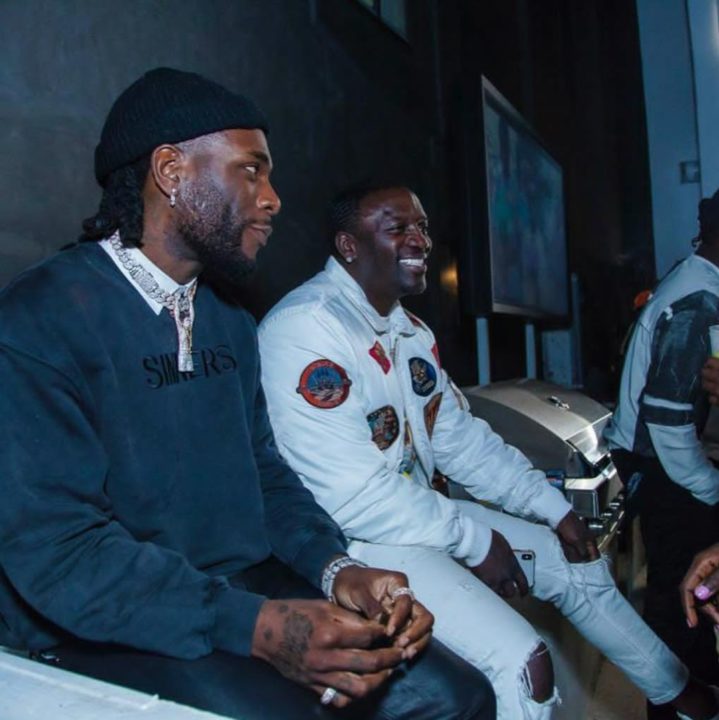 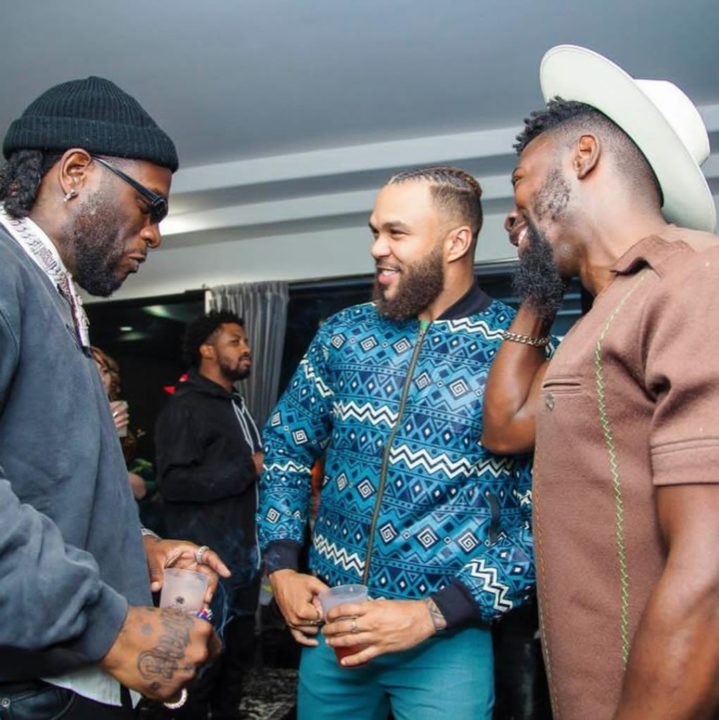 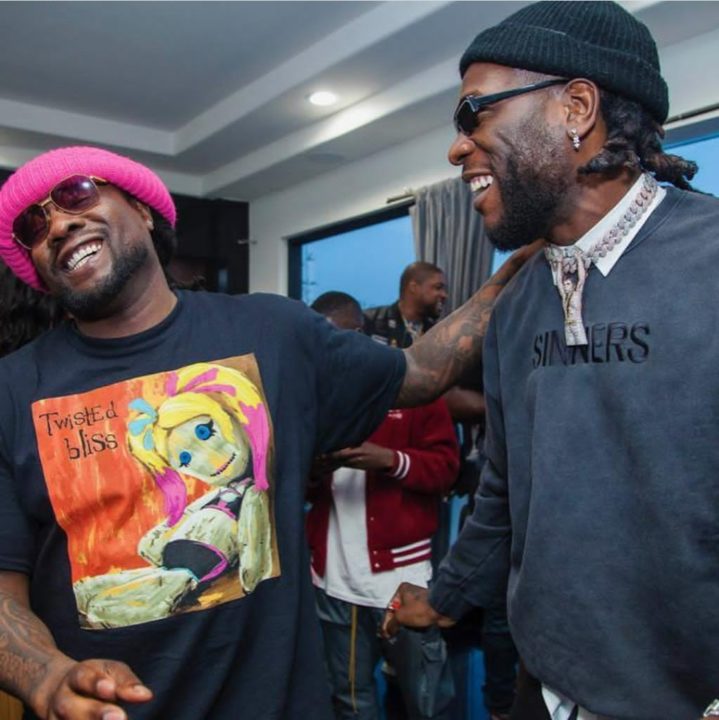