Nigerian megastar and Grammy-winner, Burna Boy has secured yet another feather to his Odogwu hat as he becomes the first African act to garner at least 100 million streams on three albums on Spotify. 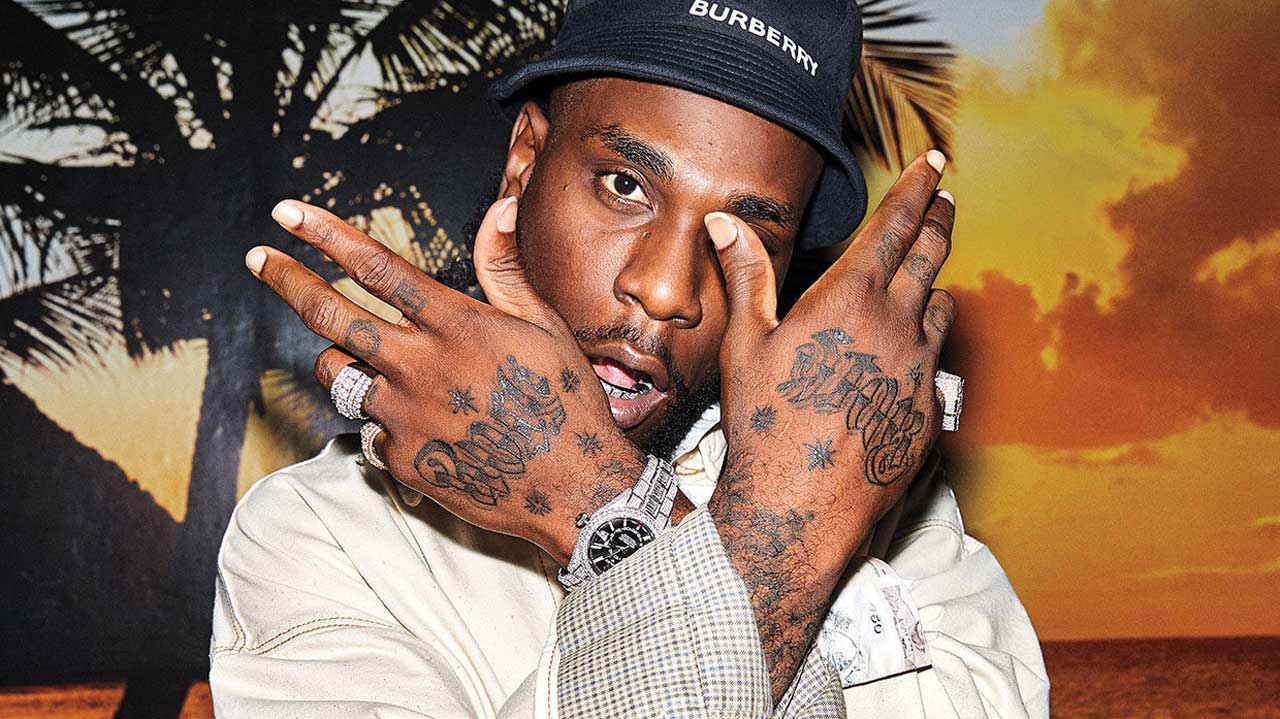 Burna Boy’s latest milestone which was announced by music aggregate monitoring page, Charts Data on Twitter, on the 19th of May, listed Outside, African Giant and Twice as Tall as the Burna Boy albums which have individually gotten a 100 million plays on the Spotify app.

.@burnaboy is the first African artist to have three albums with at least 100 million streams each on Spotify (African Giant, Outside & Twice As Tall).

This win comes on the heels of Burna Boy’s Ye attaining Gold certification in the US and becoming the fastest Nigerian song to do likewise.

Congratulations to Burna Boy on unlocking this latest feat.