Deezer announced Burna Boy as the most streamed African artist globally on their platform after another good year for the African Giant. This was revealed via their Twitter page on Friday, the 27th of November 2021. 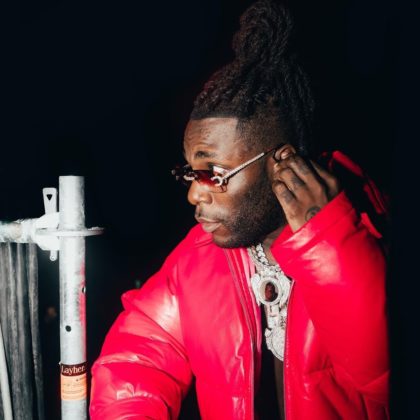 Burna Boy has had quite an amazing year even though he did not realize a new album... yet. The singer won his very first solo Grammy award earlier this year with his 2020 album, Twice as Tall before being nominated again for the 2020 edition just days ago. This is now Burna Boy's third consecutive nomination at the Grammy Awards. For the third time in a row, the African giant has been nominated for the prestigious Grammy Awards, after being nominated in the category of "best global music performance" for a song titled "Do yourself," which he made with Angelique Kidjo.

Announcing that Burna Boy was their Most Streamed African artist globally for the year, Deezer wrote via their Twitter page;