Burna Boy Is The Cover Star For British GQ Magazine 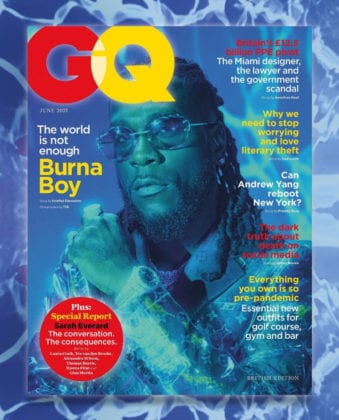 Burna Boy Is The Cover Star For British GQ Magazine

In an interview session with GQ Magazine which was published on the 30th of April, Burna boy from his home in Port Harcourt talked about how he was inspired by watching global music stars perform on the Grammy stage and his childhood dream of winning the award.  For as long as he could remember the Grammys have floated somewhere in his periphery, a milestone he was sure he would one day reach. 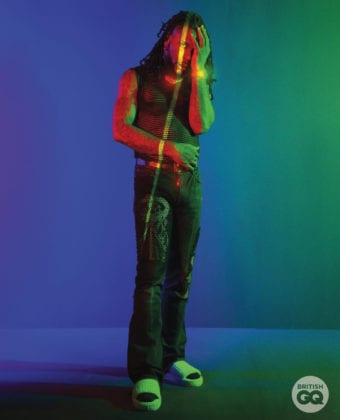 The singer pointed out that his win at the 63rd Grammy Awards ceremony wasn't just a victory for him but a “break from a mental cycle” for Nigerians.

“I wasn’t celebrating because of myself. It was almost as if I’ve broken a mental cycle of our people. Because our people have been very mentally oppressed to feel like they can’t do certain things and that certain things are unreachable. You are what you think, at the end of the day. [It is] time to start thinking about ourselves, not what the society said we should be or what our limitations say we should be. I’ve come from Port Harcourt, the bottom of the map in Nigeria, and now I’ve become a champion. It may not mean anything to someone else, but to me, and to us, it means more than you can imagine, ”  he said.

Burna boy further talked about how he was given a hero’s welcome by the Government and people of Rivers State (his hometown). The star was honored with the rank of DSSRS by the State Government. 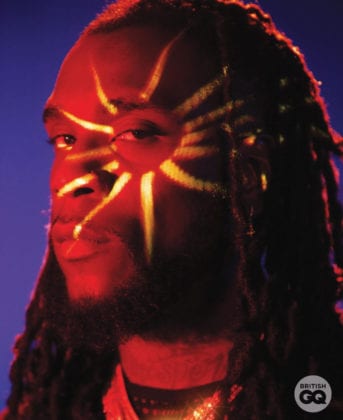 During the interview, he talked about his connection with London. The musician’s connection to the city stretches back several years. After finishing school and college in Nigeria in 2008, Burna Boy moved to London for university. In Britain he found the music of Amy Winehouse, encountered dancehall and reggae and, he says, went to his first concert proper, a reggae show fronted by legendary Jamaican artist Burning Spear.

Burna’s win at the 63rd Grammys is a massive one for the growth of Afrobeats and it came at a time when Africans are making giant strides in the world of Entertainment.

He wore a Louis Vuitton suit for the cover and was styled by his sister, Ronami Ogulu.