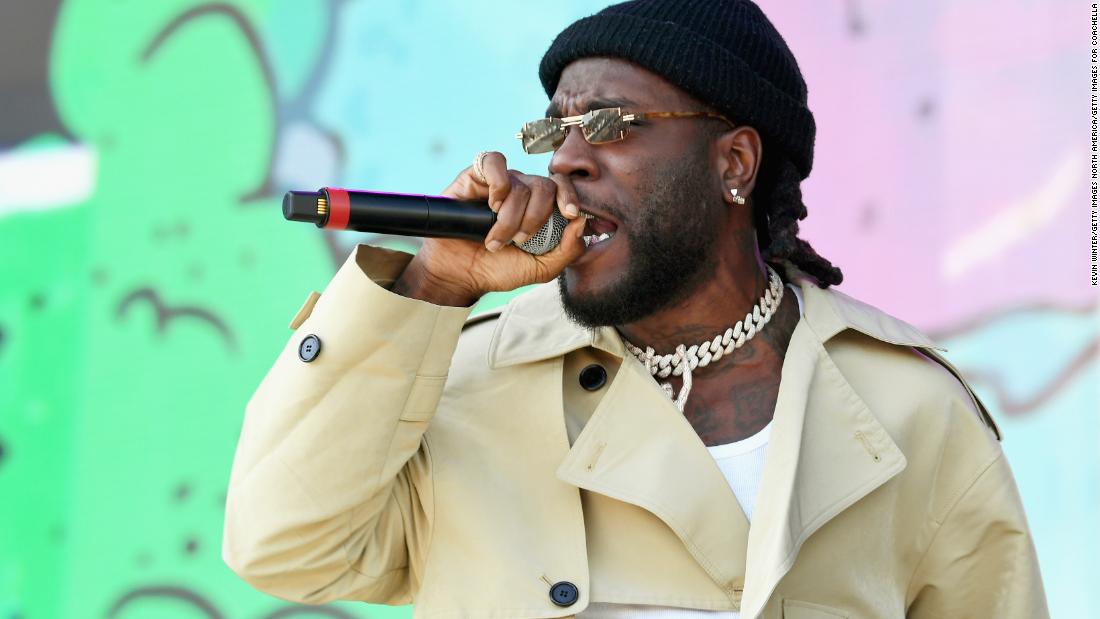 Burna Boy can't seem to get off the news. This time, the African Giant is in the middle of fan outrage, one which is sparked by a lack of professionalism that has typified Nigerian music concerts of late.

According to various comments on social media, Burna Boy got onstage, obviously ready to perform at the Born In Africa Festival (BAFEST) which was hosted by Access Bank. However, at some point, there were some technical issues with the sound, and the African Giant waited on stage, performed a short freestyle with the audience, then angrily left the stage.

CLICK HERE FOR THE LATEST NEWS, SONGS, VIDEOS, AND PERFORMANCES BY BURNA BOY

The artiste has since trended, with many bemoaning Burna's assumed pride and lack of respect for his fans.

Burna Boy is proud.
He just started performing and then DJ had technical issues, Burna Boy stayed on stage for one minute and left. He didn't care about us.
What if he did freestyles with us still they fixed the issue, I thought he Was The African giant?? #BAFEST2019

If Burna Boy falls off the height he has attained in the music industry today, it wouldn't be because he didn't have the talent or fans to keep him up.

It would be the occasional madness that he usually displays from time to time.
I heard he angrily left the stage at #BAFEST2019

Another section of fans has defended Burna Boy, saying it wasn't his fault the organizers put together a poorly planned show —other artistes like Tiwa Savage and Naira Marley was also in attendance.

Sigh Burna left ?. But for real how won't you get ready for your most important artist

If you come for Burnaboy then your a big fool!! The DJ set up was messed up & sound stopped. Burna boy continued doing acapella of his songs & people were vibing to it. After some mins that the sound didn’t come up,he left angrily & that’s the end. Imma do thesame!! Your No 1 ATM

CLICK HERE FOR THE LATEST NEWS, SONGS, VIDEOS, AND PERFORMANCES BY BURNA BOY