Nigerian Grammy award winning superstar Burna Boy has released exclusive photos from his 30th Birthday and the moments that were captured are exciting. 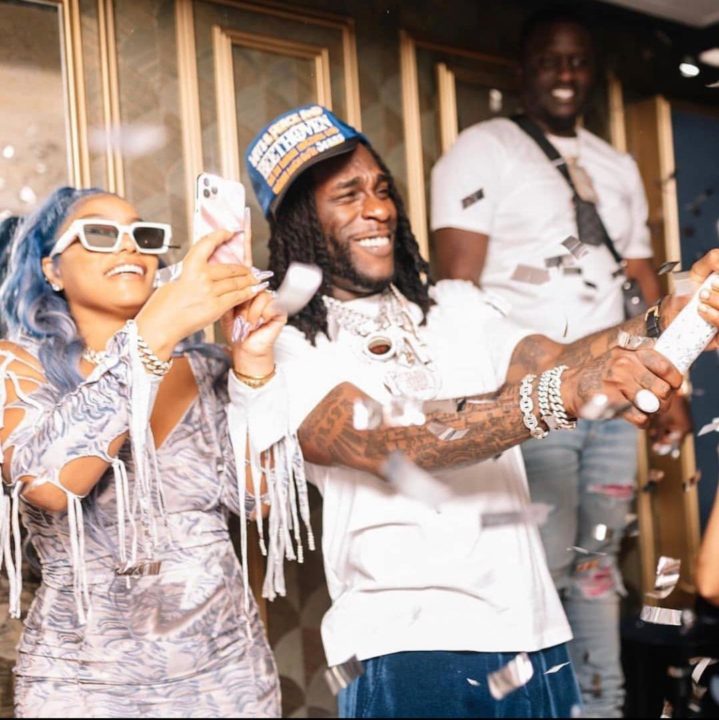 The music maestro who turned 30 on Friday July 2nd was thrown a surprise party in Miami by his friends and family. The party had the presence of Manchester United French player, Paul Pogba, who turned up for the party with a signed France shirt for Burna Boy.

Another video that surfaced from the birthday party had Burna Boy and Pogba also dancing the popular ‘focus’ dance and it was a pleasing sight to see.

The 2021 BET winner has released more exclusive photos from his 30th Birthday. See below