Nigerian international superstar, Burna Boy has crossed the 1 billion views mark on his Youtube channel, making him one of the African acts to do so. 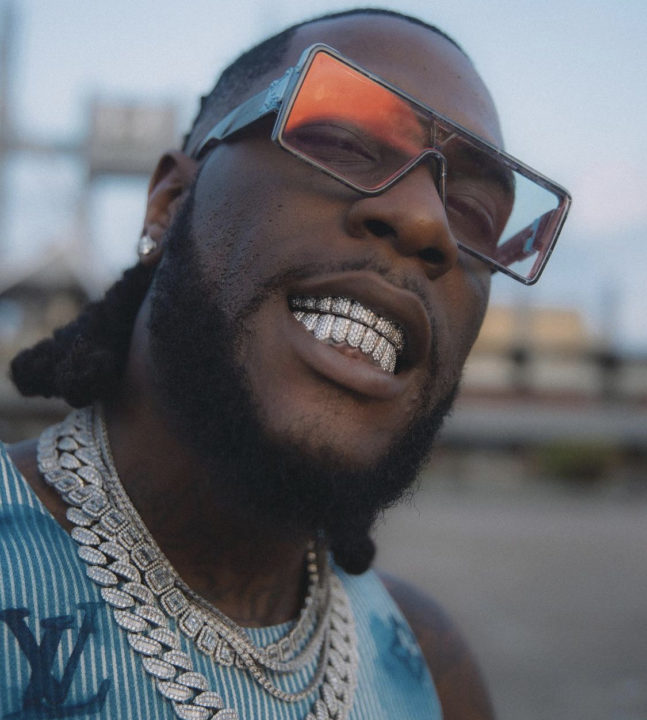 Burna Boy has attained a Nigerian record 1 billion views on his Youtube channel, a compilation of the views on all his music videos. This was shared via Instagram on Thursday, the 29th of September 2021.

Burna Boy benefited greatly from the power of two Grammy-nominated albums, one of which got him his first Grammy award. The two albums churned out consistent hits which have videos doing very well on his Youtube channel. Other prominent Nigerian artists with huge Youtube numbers include Davido, Wizkid, Tekno, Yemi Alade, Tiwa Savage, Runtown, Patoranking etc.

Burna Boy became one of the few acts in Sub-Saharan Africa to cross a billion views mark on Youtube, with videos like On The Low contributing with a massive 225M views. Burna Boy‘s Ye single which many will refer to as his international breakout material has 159M views.

Furthermore, Burna Boy is coming through with new music for the fans later today. The song is titled Want It All and it features popular American rapper, Polo G. Stay tuned!