Buju Is Ready to Drop Video for "Outside", Unveils Teaser | Watch

Nigerian singer, Buju will be dropping the video for his latest single "Outside" very soon, and we have the teaser for you. 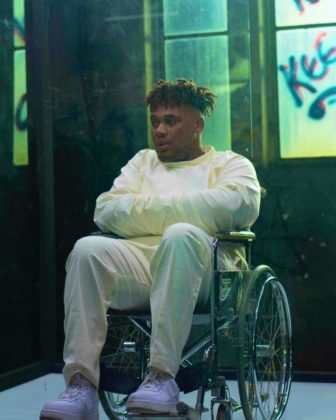 Buju unveiled the teaser for the "Outside" video on Monday, the 31st of May 2021. The teaser shows Buju in different frames; in one frame, he was sitting in a wheelchair clothed in what looks like psychiatric ward wear. In another frame, he was lying down on what looks like clouds. Then another frame looked like something out of James Cameron's 2009 epic, "Avatar". He captioned the teaser; 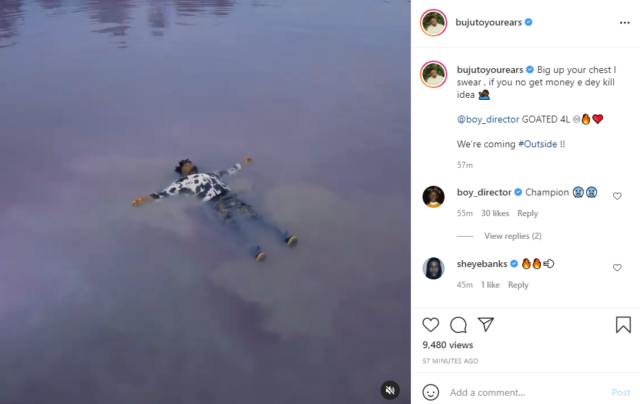 READ ALSO: Buju unlocks the video for 'So Lovely'

2021 is looking like Buju's year as "Outside" is his second hit single of the year after his feature on Ladipoe's banger, "Feeling".

The video for Buju's "Outside" was shot by TG Omori, and although we don't have an exact day of release to look forward to, we know that the video is going to be magic. We can't wait!