Nigerian alternative singer BOJ has announced that he will be dropping a new song and he has given details about it. 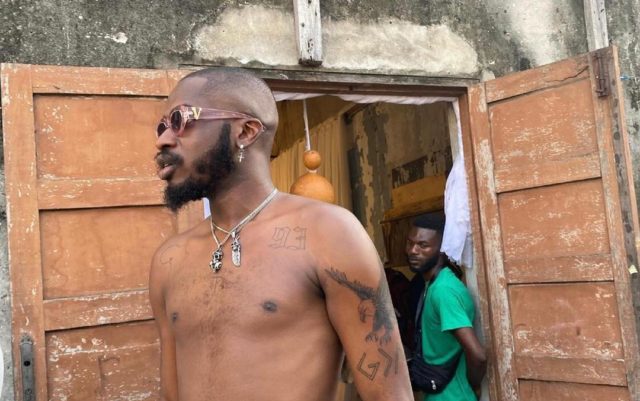 The stylish singer, who is known to be one of the pioneers of the Alté music scene in Nigeria, took to his Instagram to unveil the announcement. The new song, titled 'Money and Laughter', will feature Ghanaian songstress Amaarae and Nigerian rapper Zamir and is slated to drop tomorrow Wednesday July 7th 2021.

Speaking about his excitement about the new single, he posted:

Ive been waiting to drop this one ! Im actually so excited 🕺🏿! Everyone that has been rocking with me from the get! We about to go on a crazy Run! I Love you guys, for real mehn ♥️! @amaarae @zamirkillingwtf 💵 Money & Laughter #jul7th

A post shared by Alte Bank Of Africa (@bojonthemicrophone)

BOJ, a member of the popular music group DRB Lasgidi, is known for his immense talent as well as his distinct style of music. Hence, we are eagerly anticipating the new drop!