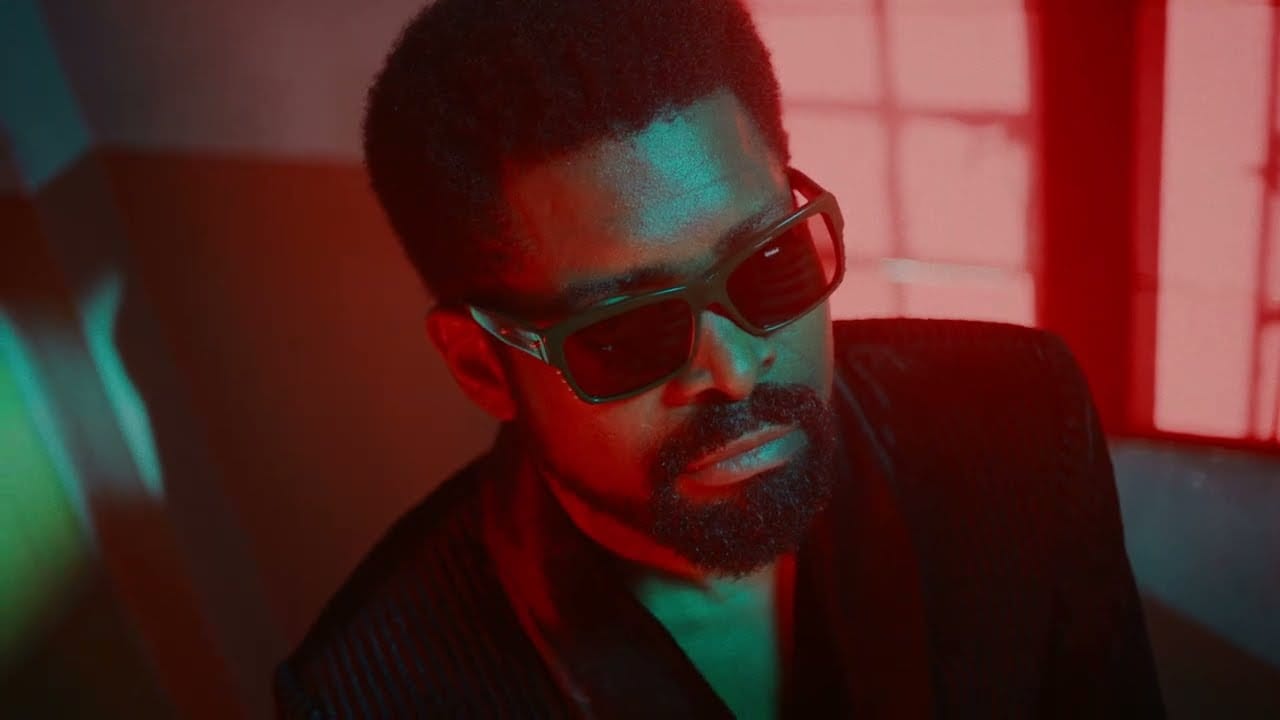 Directed by Dammy Twitch, the crispy video serves as the third from the "Yabasi" album, following the visuals for "Ride or Die" featuring Ladipoe, Waje, and "Myself" featuring Oxlade and Show Dem Camp.

Check out the new video below and let us know what you think.