#BBNaijaReunion : These Are The Top Highlights Of The Premiere Episode 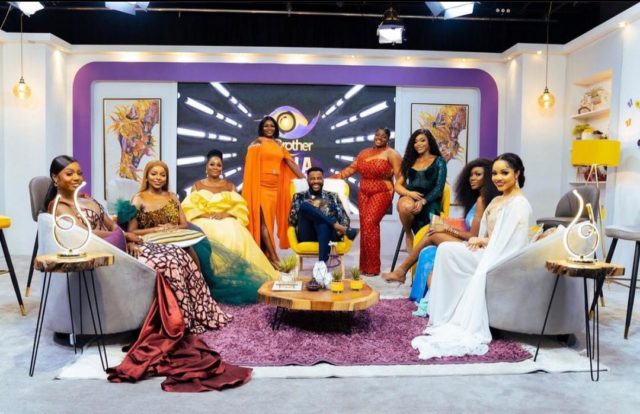 The show hosted by Ebuka Obi-Uchendu kicked off on Thursday 17th of June 2021 with 18 ex-housemates in attendance which are Kiddwaya, Dorathy, Brighto, Trickeytee, Ka3na, Eric, Laycon, Ozo, Lilo, Neo, Praise, Nengi, Wathoni, Prince, Tochi, Lucy, Tolani Baj, and Vee. Erica who was expelled during the game and Kaisha were the only housemates missing from the premier of the Reunion.

As the sixth season gets set to take hold later in the year, the reunion is an opportunity for the ex-housemates to assemble, discuss and express how they feel to each other but of course, the drama will follow. 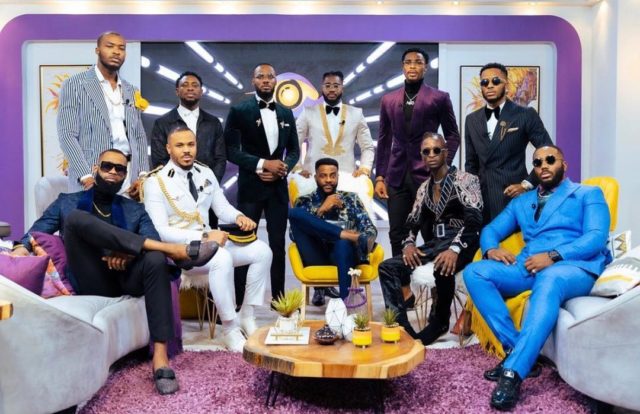 As expected, the drama (although not as intense as it would later be) ensued as Lucy chose to ignore Ka3na after the latter had greeted the former. While the ex-housemates settled into the show, exchanging pleasantries with themselves and the host Ebuka, the business mogul expressively greeted Lucy only to be ignored, ouch!

Also, while the conversation went on, when given the floor to speak, Showbiz star Tolani Baj who is known for her direct and blunt lifestyle made it clear that she was at the reunion to clear some things about her brand and as well "confront those that need to be confronted". She specifically took a quick jab at people who she referred to as 'Twitter fingers'.

Known for their cute friendship and most importantly their 'dancing and grinding' escapades during the Saturday Night Parties, winner Laycon reunites again with the Beautiful Nengi. The duo was very excited to see each other as they hugged themselves tight while exchanging pleasantries - friendship goals!

4. Laycon Creatively Sneaks in his Album

Last season's Winner, Laycon who is known for his wittiness didn't waste time in showcasing it as soon as the premier started. After exchanging pleasantries, the Host Ebuka asked the ex-housemates if any of them had something to say before they proceed, while everyone gave their take, Laycon who recently dropped his debut album 'Shall we begin' cleverly used the word to reply Ebuka, a reference to his album and also a statement for them to officially kick off the premiere - of Lay Lay!

Highlights of the next episode seem to be quite intense as Dorathy who is generally a 'cool-headed' person completely lost it as she spoke her mind to Ozo who was her close friend while they were in the house - Incoming Heat!