Fans Can't Stop Talking About the Outfits from The #BBNaijaReunion, Here's Why

The Big Brother Naija season is upon us and as the show normally starts each year, with a reunion of the last edition's housemates. The outfits from the housemates are the center of discussion now on social media. 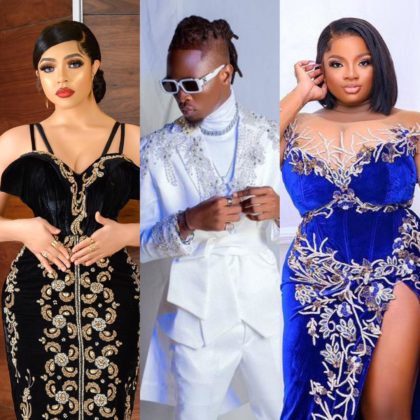 The first edition of the reunion show was aired on Thursday, the 17th of June 2021. Shortly after the show began, fans on social media began making comments on the outfits worn by the ex-housemates. Winner of last year's show, Laycon was decked out in a white floral suit. Other ex-housemates like Nengi, Dorathy, and Vee were dressed in beautiful dresses that drew a lot of compliments from fans. 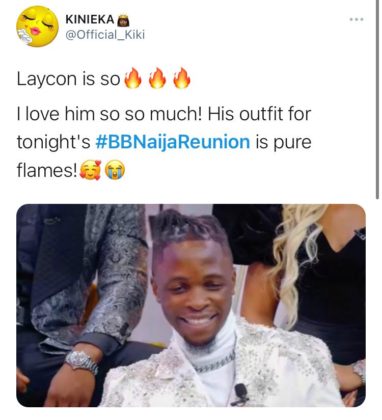 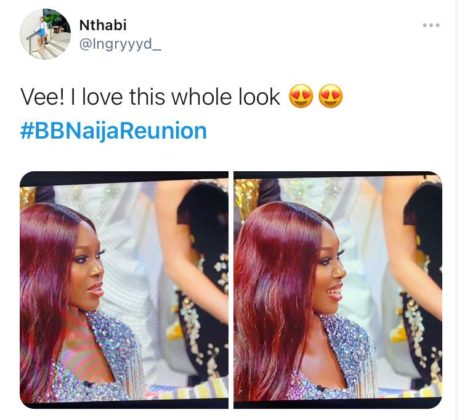 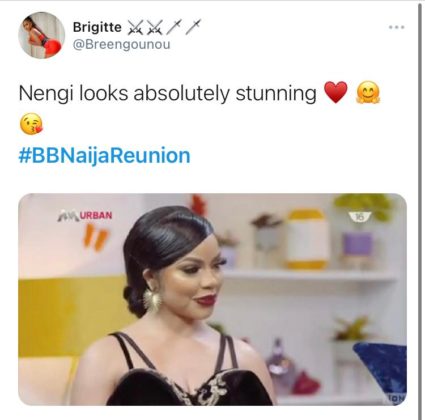 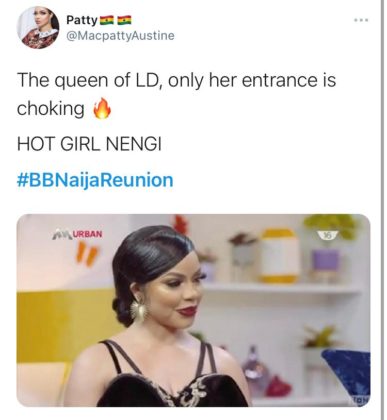 The Big Brother Naija "Double Wahala" ex-housemates have been doing very well for themselves since the show ended. The winner of the set, Laycon just released his debut album, '...Shall We Begin' to very good reviews.