#BBNaija: Yousef Reveals Why He Decided to Quit Teaching

Evicted BBNaija housemate, Yousef has revealed that he has decided to quit teaching and focus on his modeling and acting careers.

Yousef told Vanguard Live that he has decided to quit teaching to take advantage of his new-found fame to further his modeling and acting careers. The interview was shared on Wednesday, the 29th of September 2021. 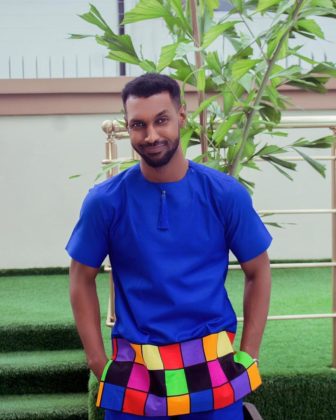 When Yousef was going into the house one the first day, he revealed that he was a teacher in a school in the northern part of Nigeria. He also told Ebuka that he is very interested in pursuing a career in modeling and acting as well.

Speaking to Vanguard Live, Yousef who was evicted from the BBNaija house two weeks ago along with Saskay, explained why he dropped teaching as a career. He said, “I went into the show because I’m a model. I plan to open restaurant and also going into modelling and acting“.

Yousef also revealed that he is not currently in any relationship but is very much open to one. He also listed Pere, Angel, and cross as his favorites to win the BBNaija show come the final live show on Sunday.