BBNaija housemates, WhiteMoney, and Queen were cuddled up last night under their duvet in the house and the reactions are hilarious.

WhiteMoney is one of the current BBNaija favorites and his cuddling with Queen seems to have elicited the most hilarious reactions. This happened in the house on Friday, the 20th of August 2021. 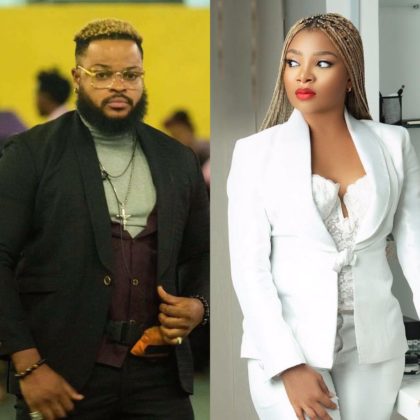 When they were cuddled up, Angel wanted to know what WhiteMoney wanted with her. She asked if he had any plans for her in the house and outside. To this, WhiteMoney replied;

You cannot choose who doesn’t choose you. I haven’t really processed our relationship like that in my head. Also I feel like currently, you are a bit confused and I don’t want to make it worse. If you are going to be with someone, be with who will help you.

However, a new video that emerged this morning shows WhiteMoney and Queen up to "suspicious activities" when cuddling under the duvet and driven hilarious reactions. Some fans wondered if they were still cuddling while another set of fans were very sure they were doing something else. 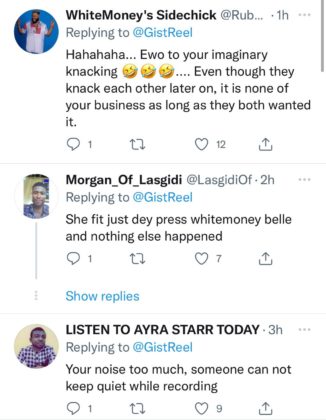 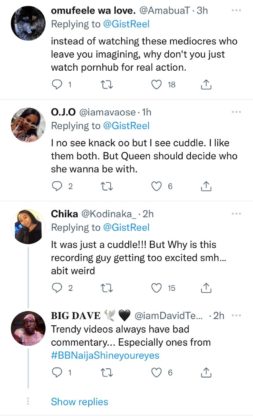 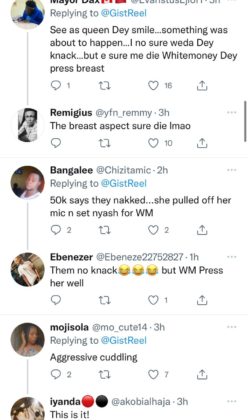 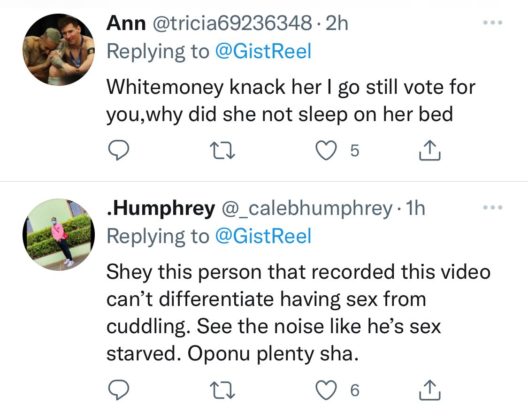 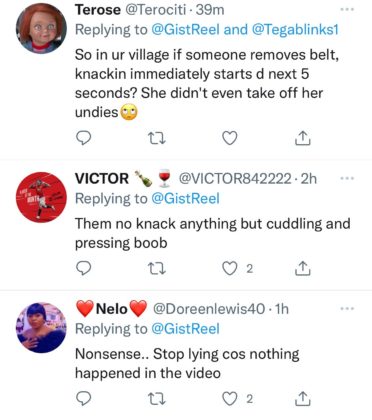 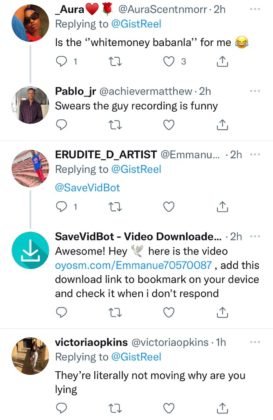 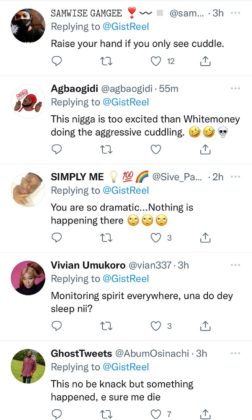 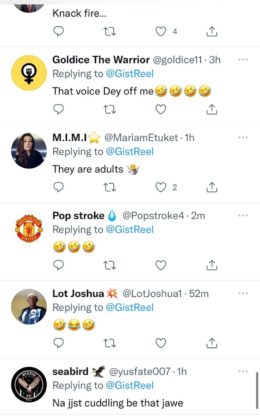 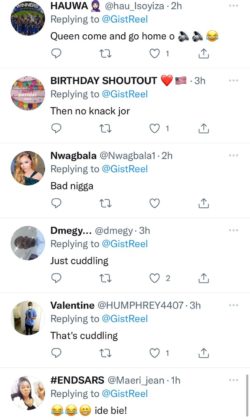 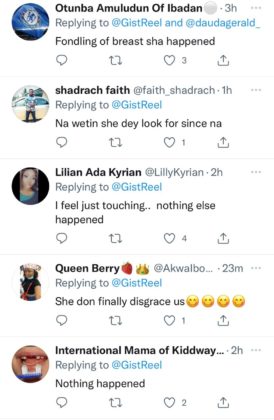