#BBNaija: How The Clash Between Queen and Maria Started Over Pere | WATCH

Tensions in the BBNaija house were at an all-time high this morning when Queen and Maria clashed over a comment the former made regarding Pere.

Queen had agreed with someone who said Pere was strategic, and Maria felt she was too fresh in the BBNaija house to actually make a comment on that. This happened on Tuesday, the 10th of August 2021. 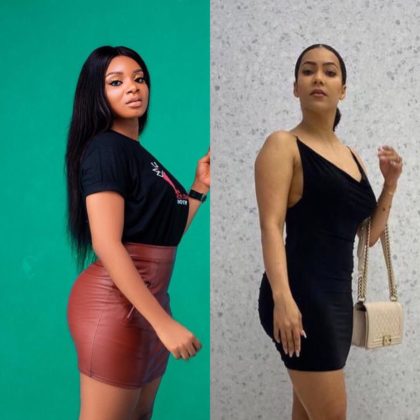 The housemates decided to serenade themselves last night. WhiteMoney as the host was introducing Pere when he mentioned that the Head of House was a strategic person. Queen, one of the newest housemates just added to the fold on Sunday raised her voice in agreement with him. Maria felt this was off and made a comment saying, “Two days and you already know he’s strategic?”.

Few hours after in the BBNaija house, Maria was trying to speak with Kayvee when Queen interrupted her asking her about the comment she made earlier about Pere. She said Maria was trying to undermine her because she just got into the house. The former beauty queen also said that the two days she has spent in the house are good enough to get to know someone.