Season 6 of the highly-rated reality television show, BBNaija is kicking off this weekend and we have all the details for you, including the launch date.

The BBNaija organizers announced the season 6 launch date via their Instagram page on Tuesday, the 20th of July 2021. They revealed that the show will kick off on Saturday, the 24th of July 2021. 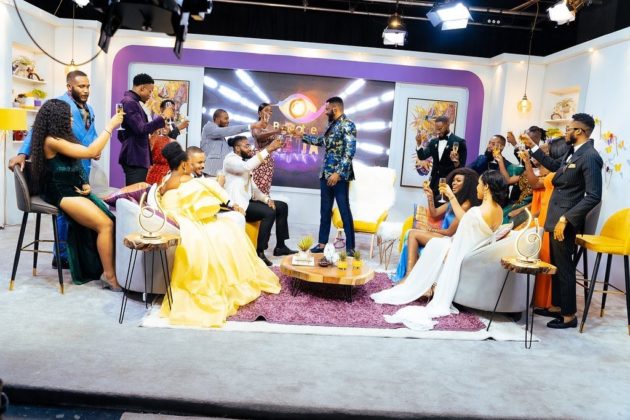 Speaking at the announcement of the BBNaija season 6, Multichoice CEO, John Ugbe promised that they are pulling out all the stops this year to make a bigger show than has been seen before. He said;

With each season of BBNaija we task ourselves on delivering great content that will take the excitement a notch higher and meet the entertainment needs of our customers. For this sixth season, we are pulling all the stops to give our customers a show like never seen before from Nigeria with end-to-end production best practices under global health and safety standards

READ ALSO: See the Reactions and Highlights as the #BBNaijaReunion Comes to an End

On this BBNaija season 6, there will be a special double launch show on Saturday, July 24, and Sunday, July 25, 2021. The price grab for the lucky winner this season has been set at N90 million, way bigger than previous seasons. The show will be scheduled to run for 72 days, ending on the 3rd of October 2021. BBNaija organizers have taken off the option for SMS voting this year, saying that all voting will be done on their website and applications.