Pere has once again clashed with WhiteMoney and Queen in the BBNaija season 6 house after he raised a complaint about his missing pillows.

Pere tackled WhiteMoney after their Pepsi task in the BBNaija house, which Queen did not take kindly to, and rose up to defend him. This happened on Saturday, the 4th of September 2021. 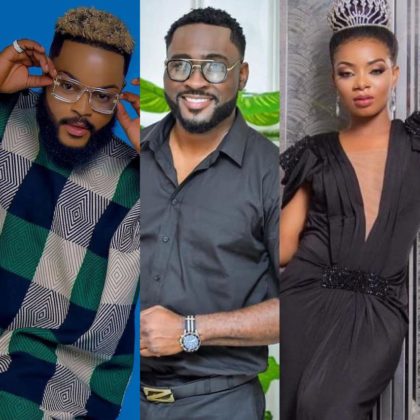 Pere accused WhiteMoney of taking his pillow after the Pepsi task, to which the latter replied saying the pillow he took was from Princess' bed. Queen tried to intervene in the issue, but got told by Pere to shut up with made her angry and she launched into a lengthy tirade against him. She said;

Shut up man. Don’t try that with me. I will give it to you real hot. You don’t sleep in the blue room. You sleep in the red room. So you’re just trying to make a noise.

Don’t try to shut me up. I’ll give it to you real hot. You don’t want to try that with Queen. I will wash you down. Don’t even try it.

Who do you think you are? This is not your house. This is Big Brother’s house. If you feel you’re too big for the house, walk out the door!

This was not the first time Pere will clash with WhiteMoney in the BBNaija house and this time, Queen was not having any of it. 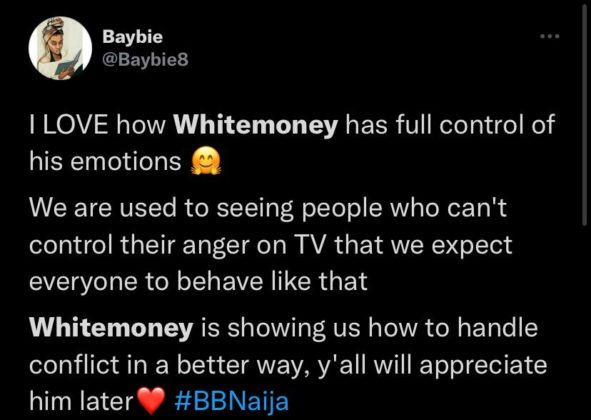 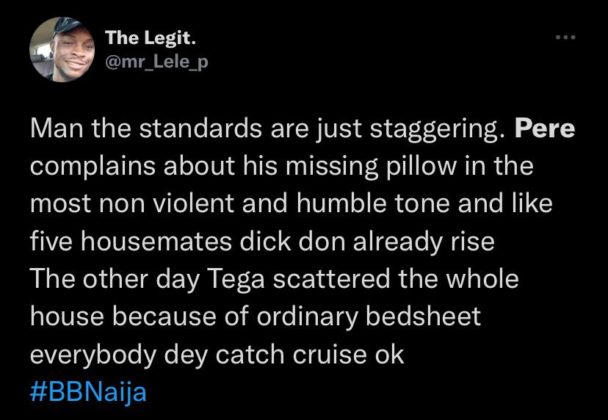