#BBNaija: Peace Explains Why She Couldn't Date Cross in the House

Recently evicted housemate from the BBNaija house, Peace has revealed why she could not date Cross while in the house because she was dating someone else outside.

Peace said that she actually liked Cross' personality but could not date him because of her relationship outside the BBNaija house. She said this during her media round on Tuesday, the 7th of September 2021. 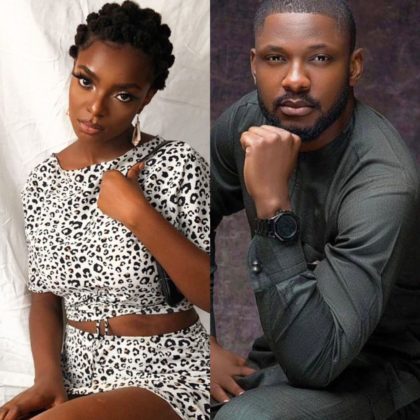 According to Peace, she was attracted to a lot of men in the house but she felt something strong for Cross. She also noted that she had feelings for Michael too but Jackie B was already in the frame and she had to respect that.

Peace said that of all the men in the BBNaija house, she would have liked to get intimate with Cross but it was not possible, unfortunately. In her words;

Unfortunately, It was difficult for me to pursue anything with him because I have someone I am seriously dating outside the house