The BBNaija Season 6 Head of House (HoH) for this week, Liquorose has been strict with her ruling, and fans, in their reactions are comparing her with former HoH, Pere.

Liquorose became BBNaija HoH on Friday and since then has run a tight ship in the house, so much that fans are comparing her to Pere with their reactions. An Instagram fan page started the comparisons with a tweet shared on Thursday, the 26th of August 2021. 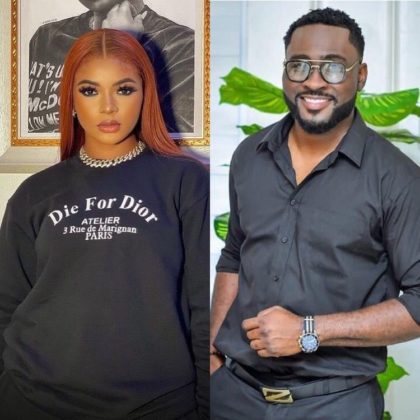 The Instagram page @_bb9ja shared a joke from Twitter which was around Liquorose being Pere's long-lost daughter. They captioned the post, "They said military regime is back 🤣😂🤣🤣". 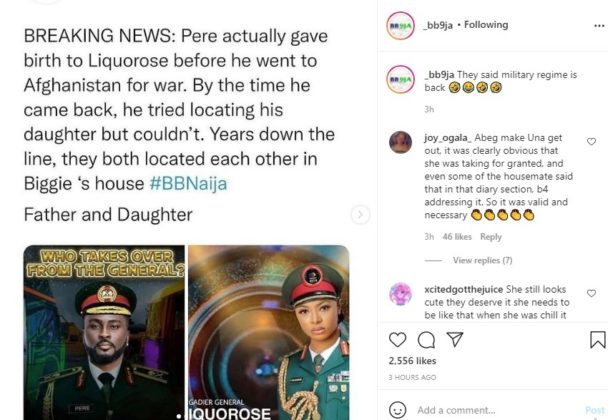 The reactions continued in the comment section, with many fans claiming it was necessary for Liquorose to be strict after becoming BBNaija HoH and she is nothing like Pere. Instagram use @iambookwormdee wrote;

I wonder how ppl watch dis show. Rose is not that kind of person, and she wasn't rude. She needed to do that because d hms were disrespecting her bcoz of her kindness. This is not a military regime!

Abeg make Una get out, it was clearly obvious that she was taking for granted, and even some of the housemate said that in that diary section, b4 addressing it. So it was valid and necessary 👏👏👏👏👏 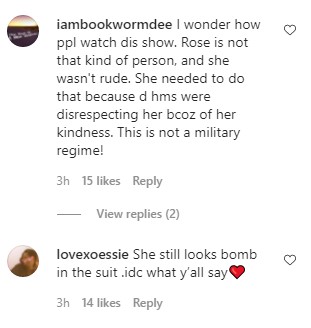 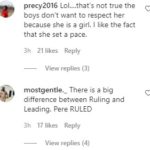 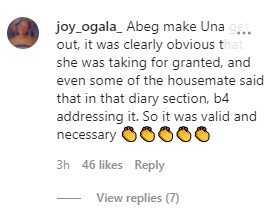 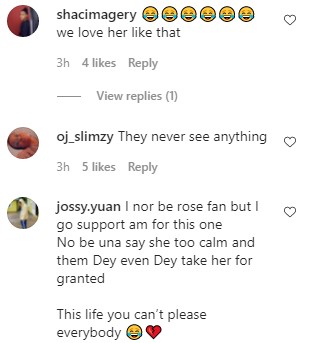