#BBNaija: Pere Explains How He Almost Took Voluntary Exit From the Show

BBNaija Shine Ya Eye housemate, Pere has revealed that he almost asked Biggie for a voluntary exit from the house because he felt alone.

Pere explained that he once contemplated taking an early voluntary exit from the BBNaija house as he was finding it hard to deal with Maria‘s unexpected eviction. He said this in a conversation on Sunday, the 19th of September 2021. 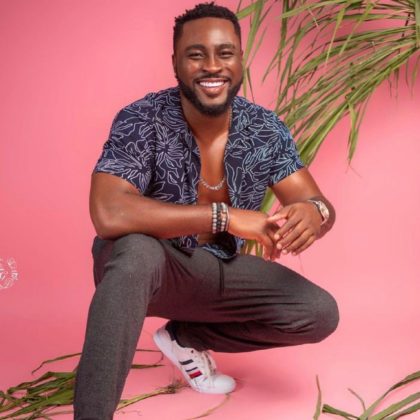 Pere was withdrawn and kept to himself for a while after Maria got evicted a couple of weeks ago. Speaking to Yousef and Angel in the house, he revealed that he even considered requesting an audience with Big Brother himself and asking to be granted voluntary exit.

Pere, Angel, and Yousef were discussing tonight’s BBNaija eviction show when Pere revealed how he almost asked for the voluntary exit. In his words;

Being on this show is a privilege and I’ll take it again if given another opportunity.