“WhiteMoney in KOB Season 2?” - Here’s What Fans Have To Say

BBNaija season 6 housemate, WhiteMoney could feature on the season two of popular Netflix show, King of Boys and his fans are very excited.

KOB director, Kemi Adetiba hinted at WhiteMoney’s involvement in the second installment of the popular Netflix show which BBNaija fans definitely seem excited for. She shared this via her Twitter page on Thursday, the 2nd of August 2021. 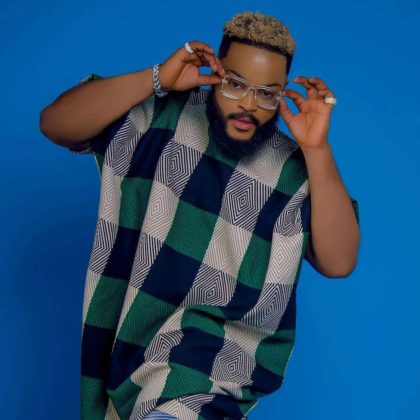 The first season of KOB was released exclusively on Netflix last week and has been trending since then with many fans calling for a renewal. It seems Kemi Adetiba has given them a positive response as she has declared WhiteMoney as a potential star for the second season.

BBNaija fans have expressed excitement as Kemi Adetiba hinted at WhiteMoney’s involvement in the season two of KOB. While some Pere fans called for his involvement also, others disagreed. Some fans even started drawing up potential storylines for the show, like this one;

Make he come avenge odogwu Malay, he will be the decendant of odogwu who came to town when he heard the death of his brother. Wo ehn e go mad Gan 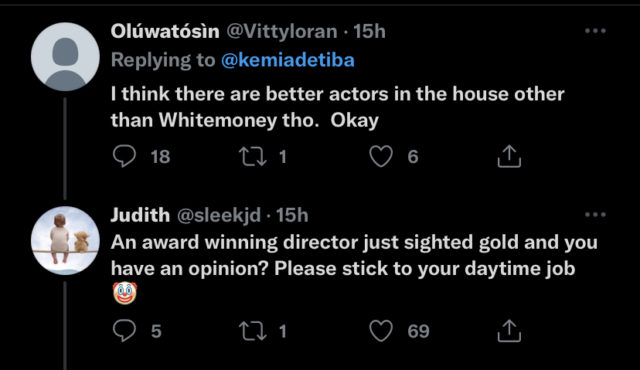 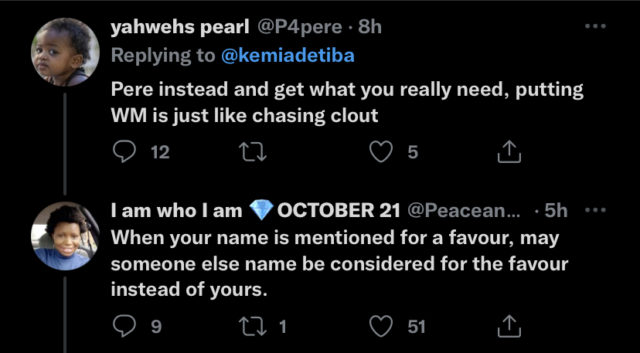