Emmanuel has become the final HoH for this year’s BBNaija season, and as expected, he chose Liquorose as his deputy to share the privileges with.

Emmanuel emerged the winner during the final BBNaija HoH task for the season, effectively ascending the seat with Liquorose as deputy. This happened on Monday, the 27th of September 2021. 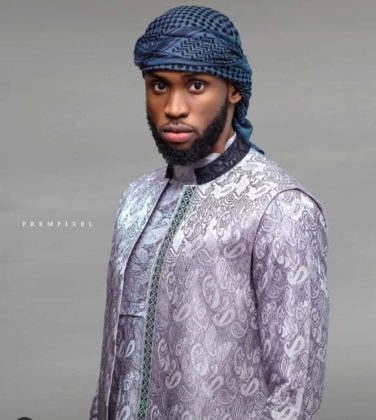 Emmanuel and Liquorose have had possibly the most stable relationship in the house, which kicked off from when they got in. The two have won the HoH title for themselves on multiple occasions and neither has hesitated to pick the other as deputy so far. The only time it ever looked like trouble was brewing in the relationship was in the early stages when many thought it was one-sided on Liquorose’s part.

READ ALSO: Saga, Nini and Queen Have Been Evicted from #BBNaija Shine Ya Eye

Emmanuel winning the BBNaija HoH task this week will have little to no effect on voting proceedings this week for either him or Liquorose. This is the final week of the show and all the remaining housemates will be on the final vote ballot to determine the overall winner. However, they will both shared the executive room for the last time this season.