Watch How Ebuka Reveals Truth about Fake Eviction to Housemates

BBNaija host, Ebuka was the one who informed the housemates today that today's eviction was fake and they were quite relieved.

The BBNaija housemates up for eviction had prepared their minds to leave the house before Ebuka revealed it was fake. This happened on Sunday, the 22nd of August 2021. 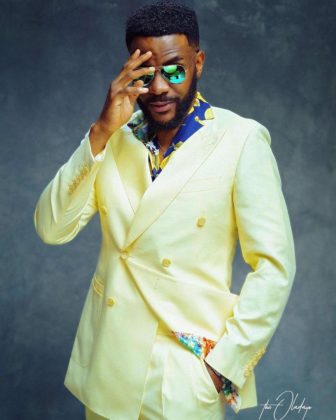 Current HoH. Maria had been asked by Big Brother to pick six housemates that she would like to be evicted. She was the only one aware that it would be a fake eviction, so it was real for the others. This evening before the live show, she announced her pick. The housemates Maria picked were JMK, Angel, Pere, Yousef, JayPaul, and Emmanuel. Maria told them to pack their bags on order from Big Brother and they would be given directions on when to leave the house.

During the live show in the BBNaija house, Ebuka then tells Maria to name the housemates she put up for the fake eviction. She did name them and they stoop up, then Ebuka told her to pick the two she wanted to leave the house. After hesitating for a bit, she picked Yousef and JMK before Ebuka told them to sit down, that there wasn't going to be an eviction.