BBNaija season 6 housemate, Cross has revealed that he plans to support his mother’s ministry and start a travel vlog on Youtube with the grand prize in case he wins.

Cross explained that in the event, he wins this year’s BBNaija grand prize, his first focus will be his mother’s ministry and then a Youtube channel to document his travels. He said this to Big Brother himself in his diary session on Friday, the 23rd of September 2021. 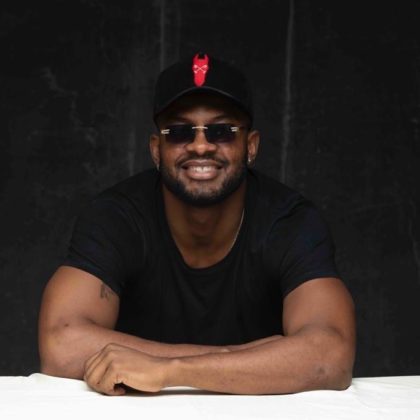 Cross told Big Brother that his mother’s church ministry is very dear to him, because she put a lot into it. According him, he will like to renovate her churches in Anambra and Canada. Cross also told Biggie that he wants to travel with the grand prize and document them on a YouTube channel.

Cross has already secured his spot in this year’s BBNaija grand finale next week, but the grand prize is still subject to audience votes. In his words;

N90m is a lot of cash, I’m a big fan of my mother and her ministry. If I win this I’ll support my mother’s ministry because I’ve seen her help a lot of people.

The remaining of it I’ll venture into my YouTube channel, I like to travel so it will all be documented. Would love to have a big channel where people can learn from me and then also some businesses.