Nigerian singer, Barry Jhay set to drop a new single titled "Ayewada", his first official single since his label boss Kashy Godson died in Ghana under circumstances that authorities have ruled as suicide. 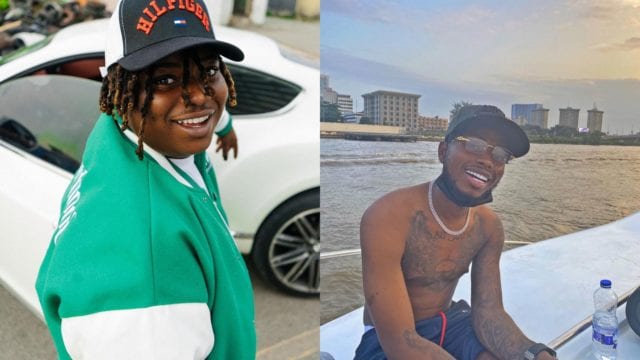 Barry Jhay shared this via his Instagram page on Tuesday, the 25th of May 2021. He wrote in the comments under the post that "Ayewada" was Kashy's best song before he passed, which is why it's the first song he's releasing after in his memory. He wrote;

PS: this b KASHY’s best jam before he left me I’m dropping this in respect of my brother rip KING KASHY forever in my heart 🕊❤️💯 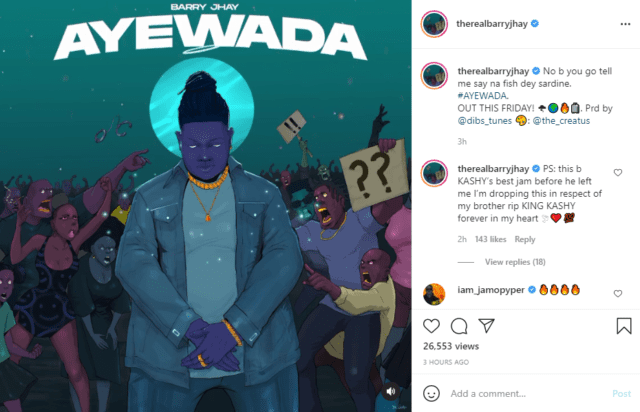 Barry Jhay had already dropped a song in tribute to his old friend and label boss titled "Rest on Kashy" on Friday, the 30th of April 2021. We're happy to see that the talented singer known for his powerful vocals has put the episode behind him and is ready to drop new music.