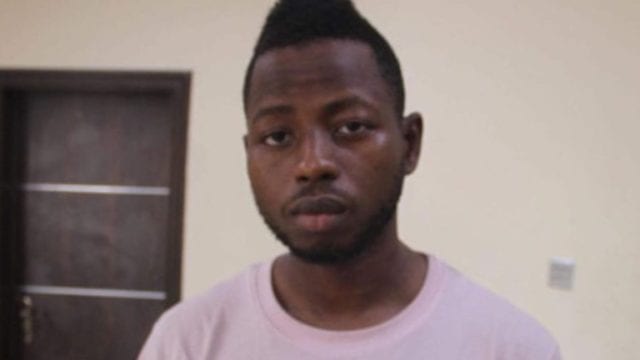 According to online sources on the 7th of March, Cash Nation CEO, Kashy Godson was said to have committed suicide in the early hours of today. It was alleged that he jumped from his house balcony after battling depression for a long time but there are also conflicting reports as other sources are saying that he was pushed off the building by someone he had a business transaction with. 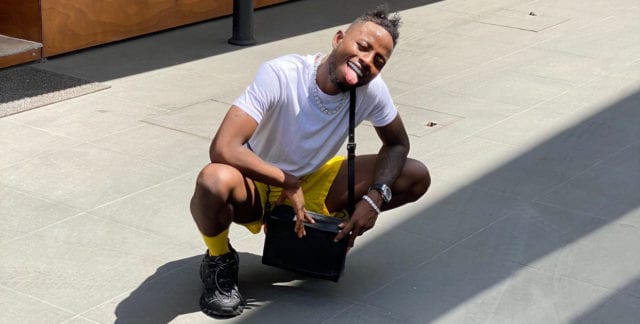 Recall that the late Cash Nation CEO was arrested by the Economic and Financial Crimes Commission (EFCC) in June, 2020, for alleged involvement in cybercrime. 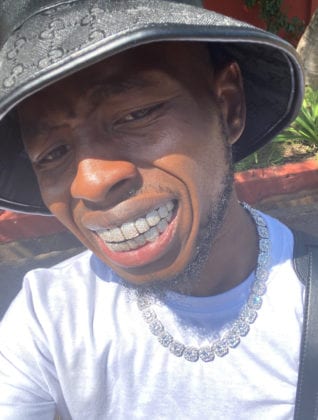 We'll keep you updated as we get more details regarding the cause of his death.