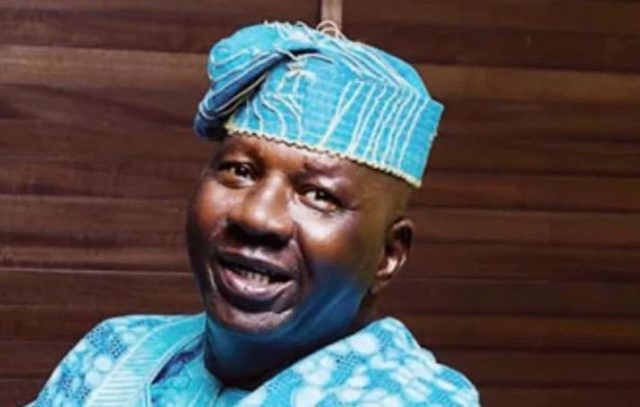 According to Punch, the president of the Theatre Arts and Motion Picture Producers Association of Nigeria, Bolaji Amusan, popularly known as Mr Latin also confirmed the death. He said:

Away from contributing his immense talent to the growth of the Nollywood industry, Baba Suwe also showcased his skills in a few musical videos like Samklef's 'Suwe' which featured Olamide, and other videos.

Born on August 22, 1958, in Inabere Street in Lagos Island where he grew up but hails from Ikorodu local government area of Lagos State. Omidina had his primary education at Jamaitul Islamial Primary School in Lagos and Children Boarding School, Osogbo before he proceeded to Adekanbi Commercial High School in Mile 12, Lagos state but obtained the West African School Certificate from Ifeoluwa Grammar School in Osogbo, the capital of Osun State, southwestern Nigeria.

Omidina began acting in 1971 but came into the limelight after he featured in a movie titled, Omolasan, a film produced by Obalende.

We sympathise with his family at this time and pray that his soul rests in peace.